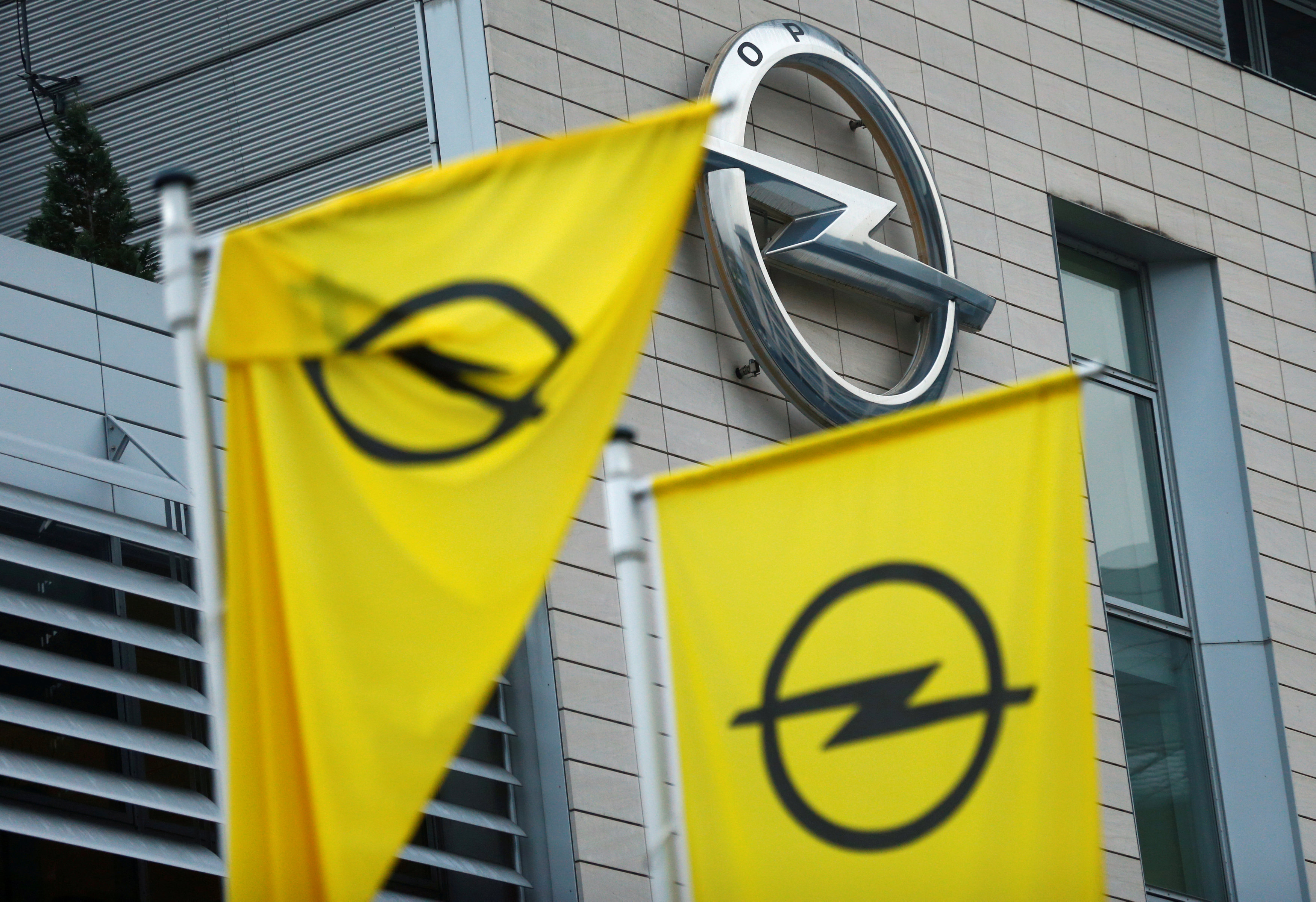 Paris: French automaker PSA Group posted a 42 per cent increase in first-quarter revenue, lifted by its acquisition of Opel-Vauxhall.
Group revenue rose to 18.18 billion euros ($22.2 billion), the maker of Peugeot and Citroen cars said on Tuesday, as vehicle deliveries advanced 44 per cent.
Following a 2014 bailout, PSA has recovered to record profitability and is applying its turnaround lessons to Opel, acquired from General Motors last year. It is currently engaged in a standoff with Germany's IG Metall over plans to suspend a pay increase negotiated by the union.
Performance plans across the group "are on track to make this strong performance a solid basis for the future," Chief Financial Officer Jean-Baptiste de Chatillon said.
The sales number fell short of the 18.35 billion euros expected by analysts, based on the median estimate in an Inquiry Financial poll for Thomson Reuters.
The Peugeot, Citroen and DS (PCD) business, which excludes Opel-Vauxhall, posted a 13.3 per cent revenue gain to 10.21 billion euros on a 6.6 per cent increase in deliveries. Inventory rose 12.3 per cent year-on-year to 438,000 vehicles.
The legacy brands' sales gain came in spite of negative currency effects, as the stronger euro crimped revenue by 2.8 per cent. That was more than offset by a 4.5 per cent gain from sales of pricier vehicles and trims on models such as the recently launched Peugeot 3008 and 5008 SUVs.
Opel-Vauxhall revenue came in at 4.84 billion euros, PSA said, without giving a comparable year-earlier figure.
The group made little progress in reversing its sustained China sales collapse of recent years, with first-quarter registrations up 1.8 per cent in the world's biggest auto market.
It will take "some time" to change the "fundamentals of sales and marketing" and restore the China business to significant profit, CFO Chatillon warned on Tuesday.
The group also reiterated its full-year global markets outlook and mid-term profitability goals.