HNA Group's unit seeks to raise $1.5b by end of the year 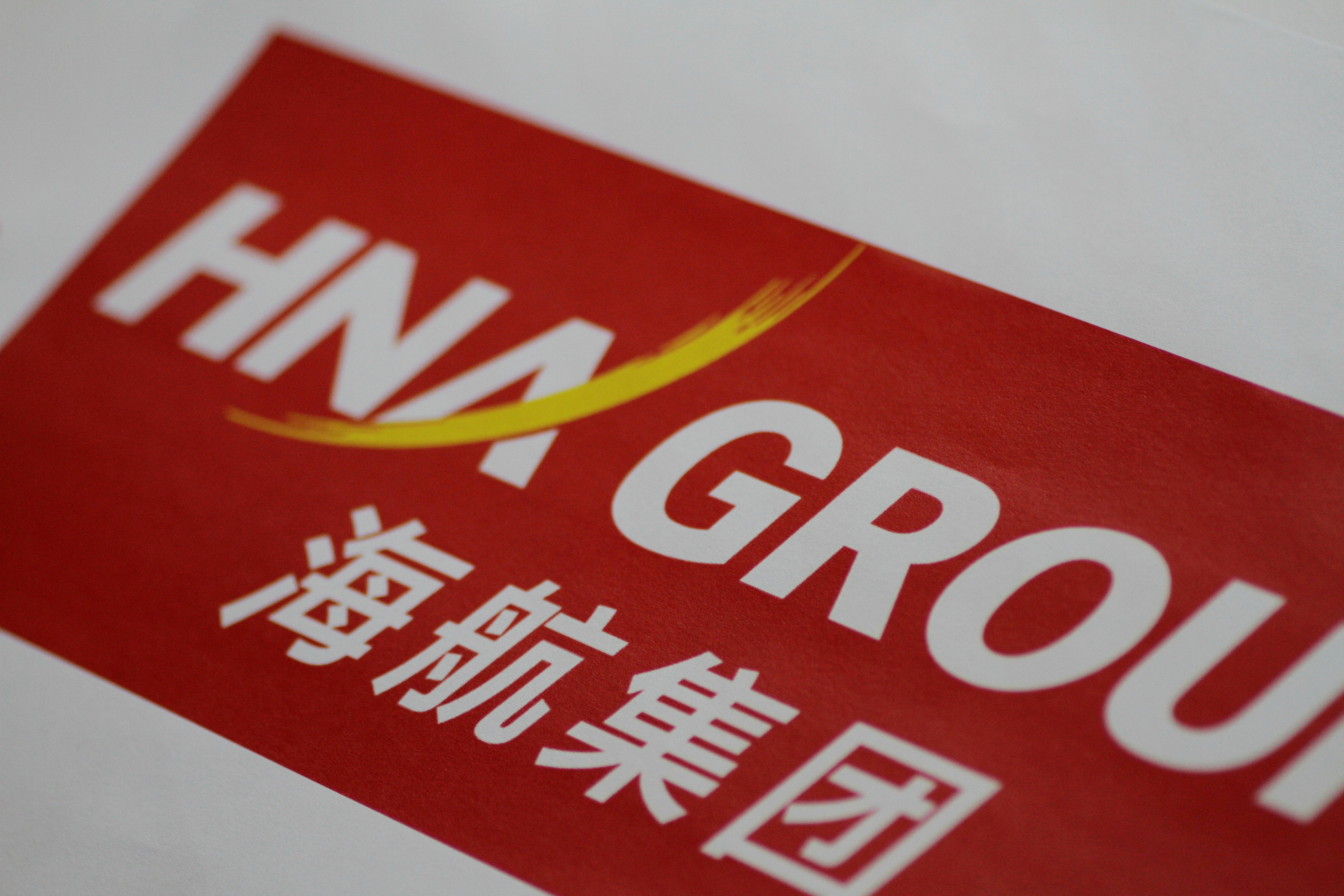 Shanghai: A unit of debt-laden Chinese conglomerate HNA Group is seeking to raise as much as $1.5 billion by the end of this year in an investment fund that will serve as the group's primary vehicle for global acquisitions, a document reviewed by Reuters showed.
The Overseas Aviation and Tourism Industry Fund will target travel, aviation and real estate assets around the world, according to the document. HNA Aviation and Tourism Group is the division of the company that is behind the fund, the document showed.
The fund raising comes as the Chinese conglomerate is unloading assets and partnering with other companies as part of a wider reorganisation, sparked by mounting debts levels after announcing more than $50 billion worth of global M&A deals over 2016 and 2017. The group has traditionally made direct acquisitions, and that strategy has resulted in higher debt.
HNA also has been pushed back by regulators in several countries, concerned about its murky ownership structure. Capital control restrictions placed by Chinese regulators in recent years have also been weighing on HNA's deal activity.
The company has started to raise external capital for the fund this month, according to the document. HNA's aviation and tourism division and or its affiliates will be the general partner of the fund, with a group-related limited partner initially committing about $100 million to $150 million, it showed.
HNA is also trying to attract limited partners to invest at various stages. HNA is guaranteeing to investors a minimum return of 8 to 10 per cent, calling that a competitive advantage, the document showed.
HNA Group in Beijing declined to comment for the story.
The fund raising plan indicates that HNA is looking to move away from using its own balance sheet to do deals — thereby reducing its risk profile — and instead adopt a model where institutional investors make significant contributions, the document showed. And the fund will be based in an offshore location.
The Chinese aviation-to-financial services conglomerate’s restructuring includes selling overseas real estate and equity investments totaling more than $10 billion in assets, such as stakes in Hilton Worldwide, Hilton Grand Vacations and Hilton Park Hotels & Resorts.
"This is in response to the Chinese government's prohibition of future investments and concerns that their debt levels are untenable," said Frank Turner, co-chair of law firm Osler's Asia Pacific practice. "They're trying to protect their balance sheet," he added.
HNA hopes that its aviation industry expertise will attract limited partners for the fund, the document showed.
In recent weeks, HNA's various units also have announced asset transfers and purchases as part of the reorganisation, which is expected to be completed in the first half of the year.
Seven of the group’s 17 listed units in mainland China and Hong Kong remain suspended. HNA also announced at the end of February that it signed a deal to raise two funds totaling 20 billion yuan to focus on investments linked to China’s Belt and Road initiative. The funds deal was signed with China Asia Pacific Assets & Property Rights Exchange Ltd.
Monday, HNA Group said it will remain a "major investor" in Deutsche Bank, after the conglomerate reduced its stake in the German lender to 7.9 per cent, from about 8.8 per cent.