Djokovic into Miami quarters with win over Thiem 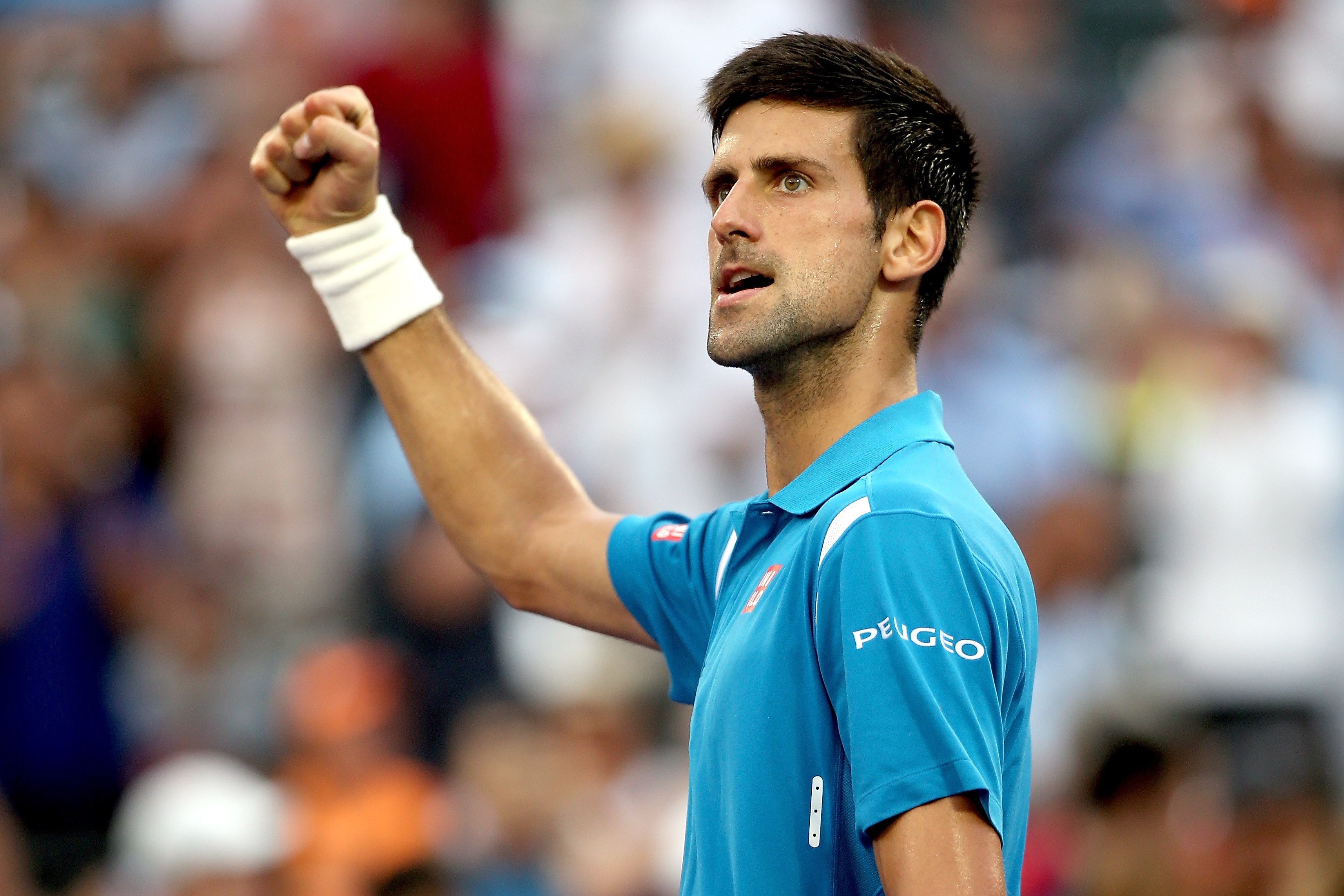 Miami, Florida: World number one Novak Djokovic beat Austrian Dominic Thiem 6-3, 6-4 in the fourth round of the Miami Open in Florida on Tuesday.
Djokovic needed four match points before finally prevailing against the 22-year-old, whose thunderous forehands frequently had the Serb on the back foot.
Thiem could not capitalise on his chances, however, and in the end Djokovic's consistency proved the difference and he advanced after one hour and 50 minutes.
"I stayed tough when it was most needed," Djokovic told the ATP Tour website. "In the important moments I just tried to make him play, make him run.
"He has very powerful strokes from the back of the court, so he either makes some really amazing shots, down the line mostly, and some great inside out forehands, or he makes a mistake.
"It was a straight-set win, but far from easy."
Up next for Djokovic, who had nine double faults, his most in a three-set match since 2010, is a quarter-final against Tomas Berdych after the Czech beat Frenchman Richard Gasquet 6-4, 3-6, 7-5 in a contest that stretched nearly two hours and 30 minutes in blistering heat.
Japan's Kei Nishikori beat Roberto Bautista 6-2, 6-4 to set up a meeting with France's Gael Monfils, who got past Grigor Dimitrov 6-7(5), 6-3, 6-3.
Bulgarian Dimitrov had knocked out world number two Andy Murray in the previous round.
Another quarter-final pits Canadian 12th seed Milos Raonic against Australian 24th seed Nick Kyrgios.
Raonic, who lost the Indian Wells final to Djokovic nine days ago, demolished Damir Dzumhur of Bosnia 6-0, 6-3 in less than an hour, while Kyrgios edged Russian Andrey Kuznetsov 7-6(3), 6-3.