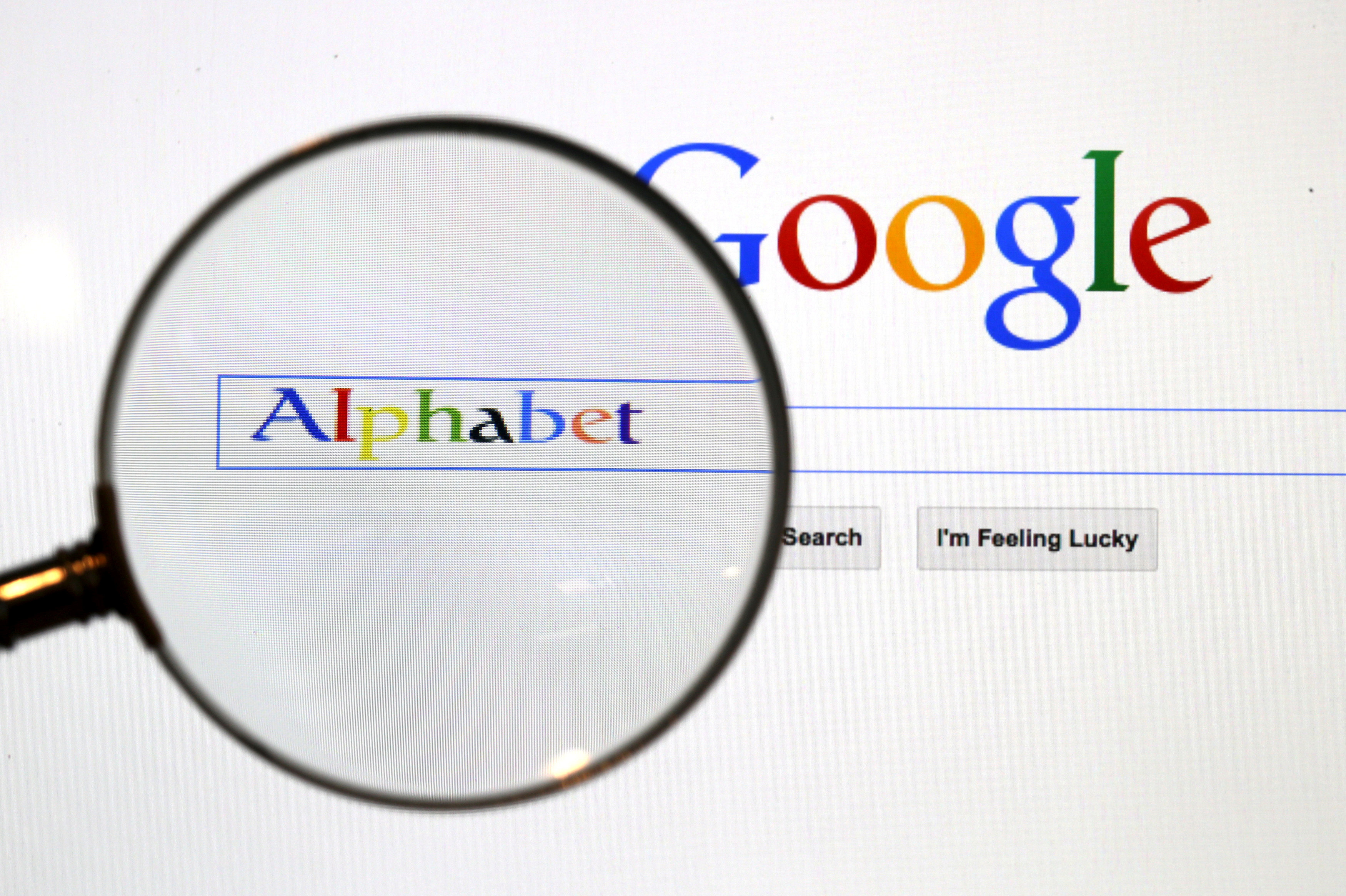 San Francisco: Google owner Alphabet reported first-quarter sales and profit on Monday that topped financial analysts' estimates as it achieved better pricing on ads and saw unrealised income from startup investments, sending its shares up about 1 per cent after-hours.
The results eased concerns that investment in new ventures beyond its core search business was undermining Alphabet's outlook. There also were no immediate signs that rising global privacy concerns would affect profits.
Alphabet's profit margins have fallen in recent quarters as it ramps up costly new projects in cloud computing and hardware at its core Google unit, and despite spending cuts on an unprofitable set of ancillary initiatives known as "other bets."
But quarterly profit of $9.4 billion, or $13.33 per share, exceeded estimates of $6.56 billion, or $9.28 per share, according to Thomson Reuters I/B/E/S. About $3.40 of the earnings per share were attributable to a new accounting method for unrealised gains in Alphabet's investments in startups such as Uber Technologies Inc.
Excluding the investment-related gains and other items, adjusted earnings were $9.93 per share, topping the $9.28 per share consensus.
The price for clicks and views of ads sold by Google rose in its favor as advertisers pursued ad slots on its search engine, YouTube video service and millions of partner apps and websites.
Investor appetite for Alphabet has been weakened by a combination of cost and regulatory concerns as officials across the world seek to force changes in Google's business practices, such as giving customers more control over privacy of their data. Shares had fallen nearly 3.5 per cent this year until a swift pre-earnings rebound last week.
US lawmakers initially sought to question Google alongside rival Facebook Inc at a hearing this month on how British data analysis firm Cambridge Analytica was able to acquire data on unwitting Facebook users.
Google was later excused. But analysts who follow the company have said Google may not escape European Union regulators, which plan to begin enforcing a new data privacy law next month. It could prompt more users to reject receiving personalised ads online, costing Google a few billion dollars in annual sales, said Brian Wieser, a senior analyst at Pivotal Research.
Advertisers also may limit ad-buying this year while sorting out their own compliance with the new European policy, known as General Data Protection Regulation, he said.
Still, any pullback would be temporary because of the effectiveness of Internet advertising compared with declining media such as print and broadcast, analysts say. Alphabet's first-quarter results again showed that advertisers' attraction to Google's powerful systems in particular is strong, which could help it rebound from any privacy setbacks.
Worldwide ad sales increased to $31.1 billion, above the average analysts' estimate of $30.3 billion.
Revenue from Google's mobile app store and growth priorities such as cloud computing services and consumer devices was $4.4 billion in the first quarter.
But Google saw its operating margin fall compared with a year ago as it acquired 2,000 employees in Taiwan for $1.1 billion from HTC Corp.
Google also saw cost increases from moving up when it awards equity to employees and acquiring streaming rights for its YouTube TV offering.
Executives have said some costs will moderate this year.