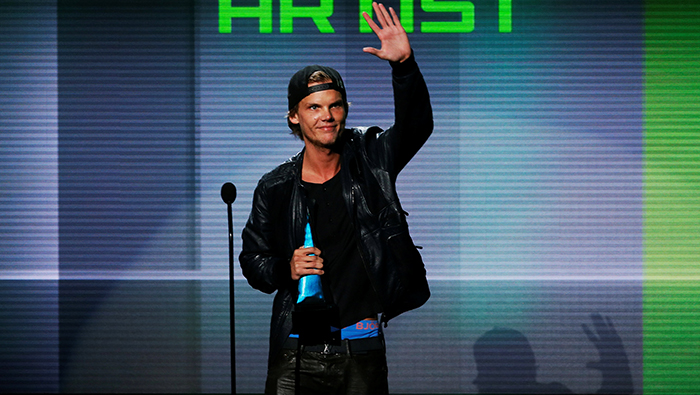 Muscat: Avicii's family has released a statement to the public thanking them for their support, after the Swedish EDM DJ was found dead in Oman last Friday.
"We would like to say thank you for all the support we have received and all the loving praise of our son and brother. We are so grateful for everyone that loved Tim’s music and have nice memories to his songs. Thank you to the initiatives to honour Tim, like the gathering at Sergels Torg, church bell playing his music and minutes of silence all around the world," the statement read, which was posted to Facebook.
Avicii, real name Tim Bergling, was found dead in Muscat on Friday afternoon while he was visiting the country. No details have been officially released from authorities about the nature of his death.