Expat airlifted to hospital by the Royal Airforce of Oman 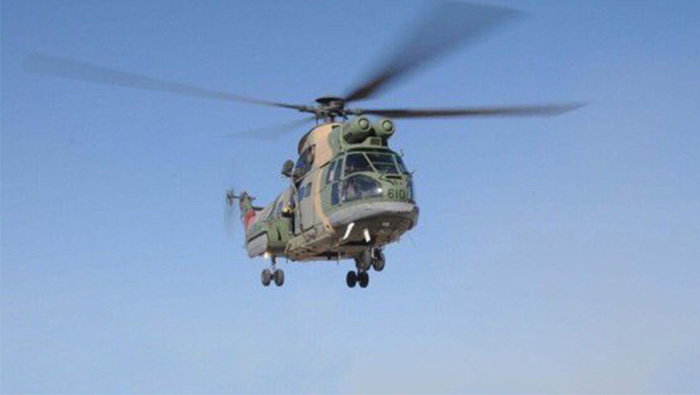 Muscat: An expat was airlifted to the Khoula Hospital by the Royal Airforce of Oman.
According to officials, the expat was aboard a cruise ship near the Sultan Qaboos port in Muttrah.
According to the statement put out, “A Royal Oman Airforce helicopter carried out the medical evacuation of a US national tourist aboard a cruise ship near Sultan Qaboos port in Muttrah, The tourist was transported to Khoula Hospital for treatment.
This medical evacuation is part of the many services that the Ministry of Defence, the Sultan’s Armed Forces, and other governmental institutions provide for citizens and residents in the Sultanate.