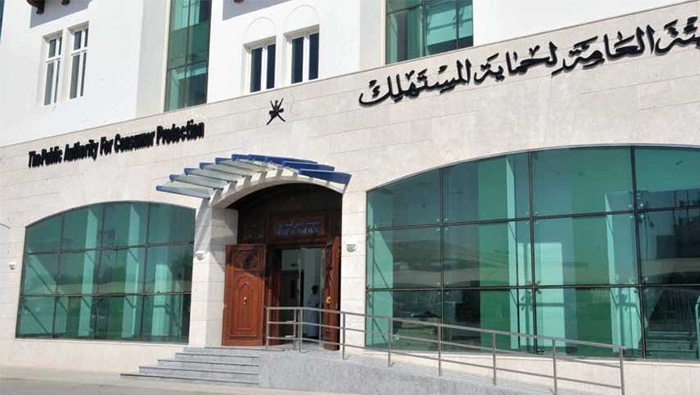 Muscat: Two companies in Oman were fined OMR4,200 for violating consumer laws by a court in A'Sharqiyah.
In the first case, consumer protection officers in Ibra arrested one person for selling goods that were beyond their expiry date. The suspect was referred to the judicial authorities and accused of trading corrupted goods and was imposed a fine of OMR2,000.
In the second case, the administration at the consumer protection department received a complaint against a business in the Governorate. According to officials, "The consumer approached a company to get the engine of his vehicle repaired. However, several others parts of the vehicle began to fail and the engine was completely disabled, due to an inexperienced employee."
The workshop refused to repair his vehicle, which led to him filing a complaint.
The case was referred to judicial authorities, who later convicted one defendant of violating the Consumer Protection Law and imposed a fine of OMR100. Another defendant in the same case was convicted for failing to provide service and was charged a penalty for lack of credibility and transparency, he was fined OMR2,100.