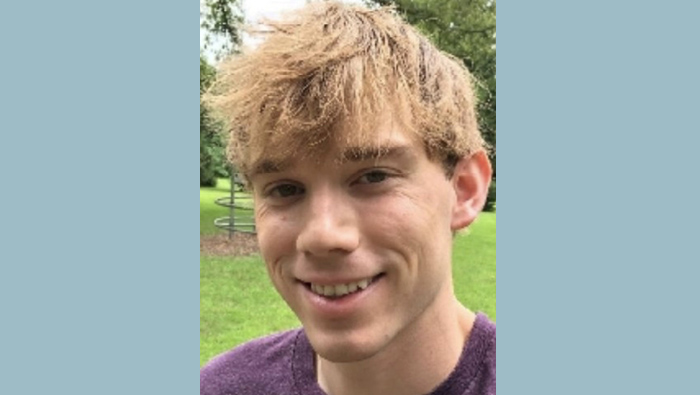 Nashville(Tennessee): Nashville police took the suspect in the fatal shooting of four people at a Waffle House restaurant into custody on Monday, ending a massive manhunt, authorities said.
Travis Reinking, 29, is suspected of opening fire at a 24-hour restaurant early Sunday morning. He was believed to have been hiding in a wooded area near the restaurant and his apartment. 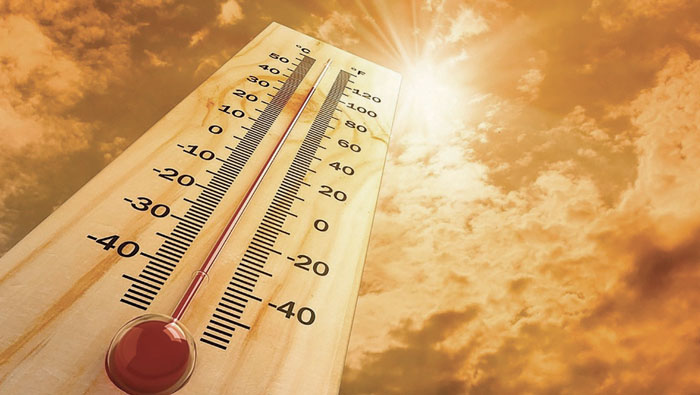 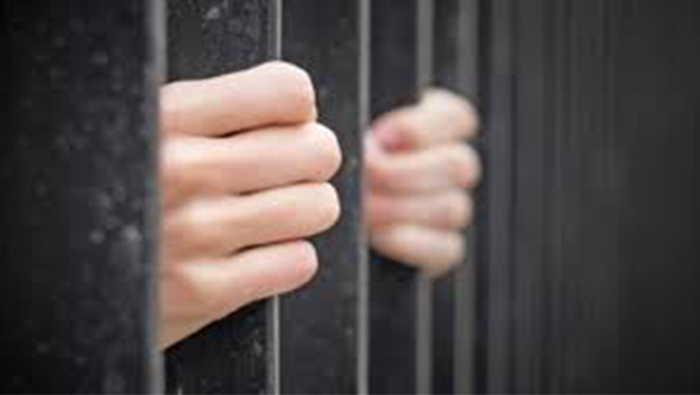