Berlin: Oman’s Royal Cavalry won the first and third positions at International Babenhausen Endurance race in Germany.
It was a 160 km race and included 6 phases, which was held under the supervision of International Equestrian Federation.
Adil Said Al Bulushi secured the first position on mare Toscane owned by Royal Cavalry, while Rayan Al Mubte from Saudi Arabia came second on the mare Victoire, and Hisham Saleh Al Farsi came third on mare Un Dia owned by Royal Cavalry.
The race was launched at 6am before sun rise which caused some vision difficulty for riders.
The instructions from French trainer Romaine was not to jeopardize by going at high speed lest the horses get limp which would push the horses to withdraw from the first phase, especially as the team is striving to qualify them for Equestrian Games Championship which will be held at USA next September.
Royal Cavalry’s riders were in front of the race from its launch till end, and Adil Al Bulushi and Hisham Al Farsi said the first and fourth phases were difficult, because the first one was launched at darkness and cold weather and the path ground was clay, while the fourth phase was long and hot temperature.
Royal Cavalry’s Romaine said that Adil and Hisham went to plan during all phases of the race and they were lucky. They are experienced in this sport.
Brigadier general Abdulrazak Al Shahwarzi, commander of Royal Cavalry, was following up by phone with the team during the race to ensure safety of riders and horses. He congratulated the riders and the technical team for their coveted win and wished them all the best in representing Oman in all international events. 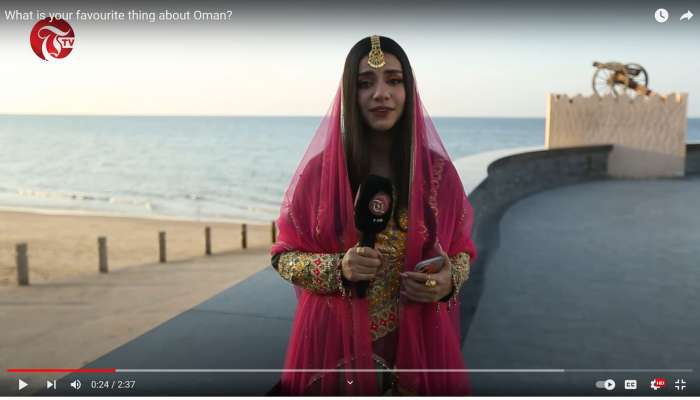 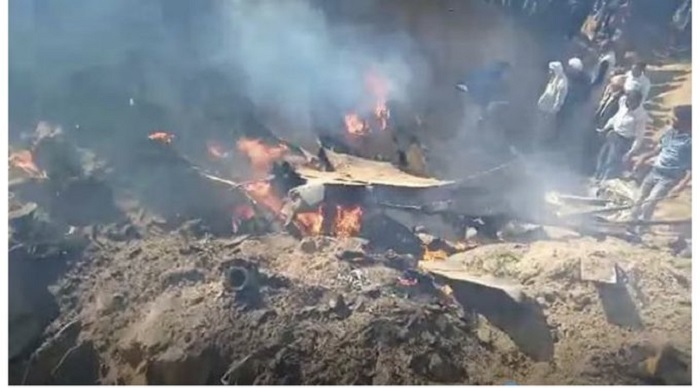 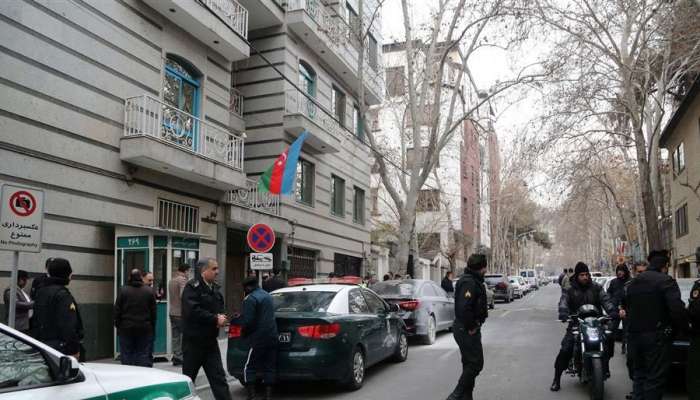 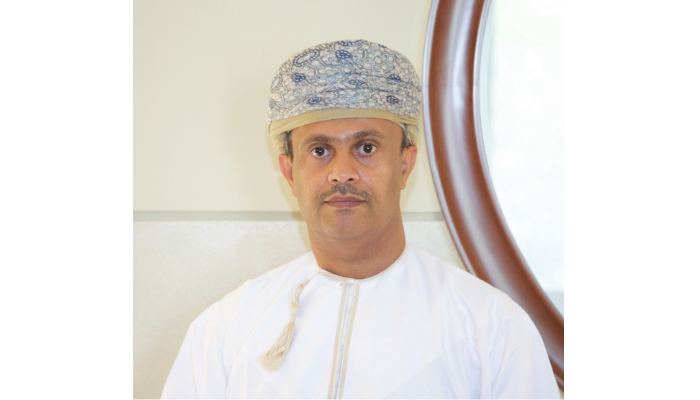