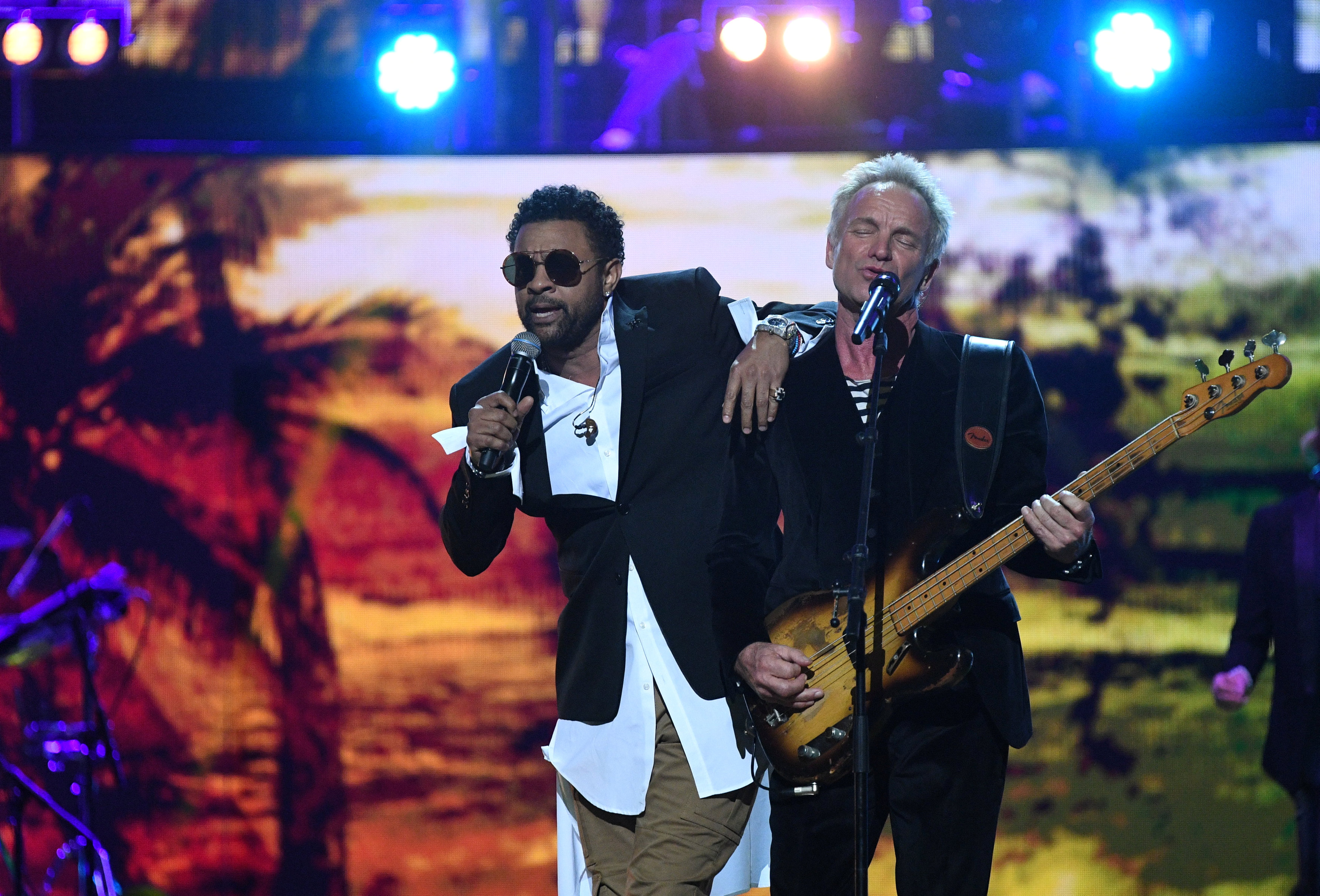 London: Britain's Queen Elizabeth attended a star-studded special concert on Saturday as the world's oldest and longest-reigning living monarch celebrated her 92nd birthday.
Welsh singer Tom Jones kicked off the show with his hit "It's Not Unusual" shortly before Elizabeth appeared in the royal box of London's Albert Hall, flanked by her family.
Kylie Minogue, Sting, Ladysmith Black Mambazo and Shaggy were among those on the bill, along with stars of the stage and screen.

At the end of the night Elizabeth joined the stage with her son, Prince Charles.
He joked that she could not have predicted in 1948, when Charles was born, decades later a 92-year-old queen would be sharing a stage with her 70-year-old son.
Charles then led a round of cheers from members of the audience.
The queen acknowledged them with a smile and her trademark royal wave.
The event is a break in tradition for the queen who usually spends her birthday privately with little public celebration, although there were nationwide events to mark her 90th.
The concert comes at the end of a week in which leaders and dignitaries from 53 countries came to London for the Commonwealth Heads of Government Meeting, and featured performers from the network of mostly former British colonies.
The queen is head of the Commonwealth.
The major beneficiary of Saturday's event, televised live on BBC TV and radio, will be the Queen's Commonwealth Trust youth charity, of which her grandson Prince Harry was appointed president this week.
Elizabeth was born on April 21, 1926, and became queen in 1952 at the age of 25, meaning she has now reigned for more than 66 years.
She still carries out official engagements but her husband Prince Philip, who spent 10 days in hospital this month for a hip replacement, retired from public life last year.
As is customary with monarch's birthdays, soldiers from the King's Troop Royal Horse Artillery and the Honourable Artillery Company fired gun salutes in London's Hyde Park and the Tower of London earlier on Saturday.
Elizabeth also has an "official" birthday in June, which is marked with a large parade of soldiers through central London, known as Trooping the Colour.