Japan may soften trade stance as US keeps up pressure 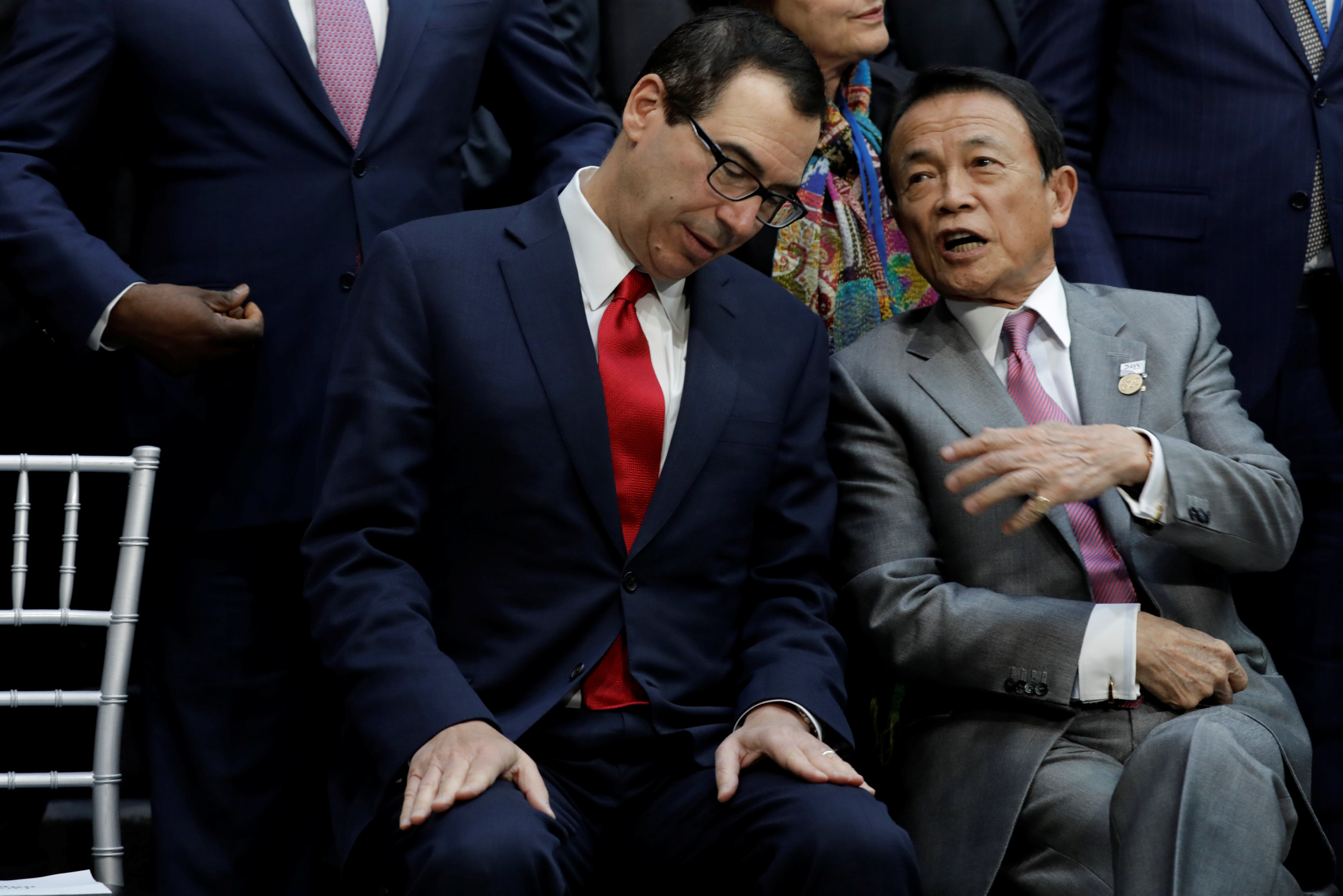 Washington: Despite calls to resist protectionism and for the United States to rejoin a multilateral trans-Pacific trade pact, Japan is gradually shifting gear to adjust to a trade environment shaken up by US President Donald Trump.
Japan ramped up its warning over the damage protectionism could inflict on the global economy, with Finance Minister Taro Aso saying this week that inward-looking policies would destabilise markets and benefit no country.
Tokyo also sought to play down the rift emerging between Washington and its Group of 20 counterparts, with one official saying the proceedings on the sidelines of the International Monetary Fund and World Bank meetings this week were "hardly contentious."
Prime Minister Shinzo Abe failed to convince Trump to rejoin the Trans-Pacific Partnership (TPP) pact when the two men met in Florida earlier this week. Trump has made it clear that he prefers a bilateral trade deal with Japan.
Although Japan still hopes Trump will change his mind on TPP, it is hedging its bets by being more open to other forms of trade deals with Washington, according to Japanese government officials with knowledge of the negotiations.
Bickering over whether to go with a multilateral or a bilateral framework could be counter-productive, one of the officials said.
"Whether it's TPP or a free trade agreement (FTA), you need to negotiate similar issues," said a Japanese finance ministry official. "What's important is what you want to achieve, be it TPP or FTA."
That approach is a sea change from a few weeks ago, when officials had said Japan would never agree to open talks for a bilateral FTA.
US Treasury Secretary Steven Mnuchin kept up the pressure on Japan, telling reporters on Saturday that Washington wants a bilateral trade agreement for "free, fair and reciprocal" trade.
For Japan, the priority is to meet Trump's demand for Japan to reduce its huge trade surplus with the United States.
There are ways to do this besides opening up markets, such as promising to boost investment or buying more US products, the officials said on condition of anonymity as they were not authorised to speak publicly.
"It's better to focus on ways to reduce the US trade deficit with Japan" in trade negotiations with Washington, another official said. "Japan is already buying a lot of goods from the United States. It can promise to buy more."