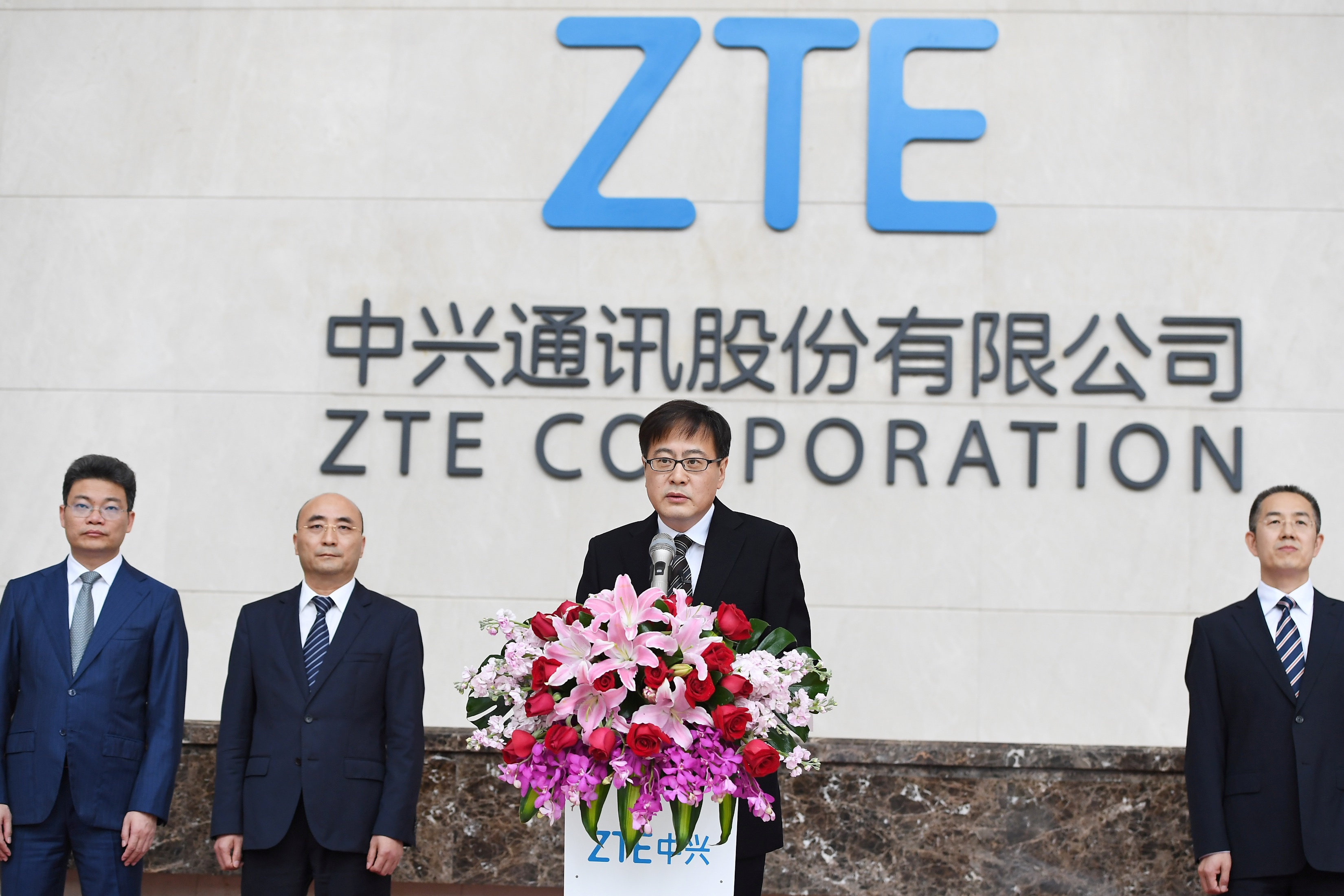 New York: The US Commerce Department has granted ZTE Corp's request to submit more evidence after the agency banned American companies from selling to the Chinese technology firm, a senior Commerce official said late on Saturday.
The US Commerce Department's Bureau of Industry and Security, or BIS, this week banned American companies from selling to ZTE for seven years, saying the Chinese company had broken a settlement agreement with repeated false statements. The action was sparked by ZTE's violation of an agreement that was reached after it was caught illegally shipping US goods to Iran.
According to Commerce regulations, there is no appeals process, but the agency has "exercised discretion" to let ZTE present additional evidence through an "informal procedure," the senior official said.
The Wall Street Journal first reported the decision by Commerce to allow more evidence.
ZTE, in a statement on Friday, called the initial decision "unacceptable" and said it could cause damage to both the company and its partners.
It is unclear whether the decision to accept more evidence would provide a chance for resolution between US regulators and the company.
This week's US action, first reported by Reuters, could be devastating to ZTE since American companies are estimated to provide 25 to 30 per cent of the components used in ZTE’s equipment, which includes networking gear and smartphones.
The ban is the result of ZTE's failure to comply with an agreement with the US government after it pleaded guilty last year in federal court in Texas to conspiring to violate US sanctions by illegally shipping US goods and technology to Iran.
The company paid $890 million in fines and penalties, with an additional penalty of $300 million that could be imposed.
As part of the agreement, Shenzhen-based ZTE promised to dismiss four senior employees and discipline 35 others by either reducing their bonuses or reprimanding them, senior Commerce Department officials told Reuters. But the Chinese company admitted in March that while it had fired the four senior employees, it had not disciplined or reduced bonuses to the 35 others.
Under terms of the ban, US companies cannot export prohibited goods, such as chip sets, directly to ZTE or via another country, beginning immediately.
The US action against ZTE is likely to further exacerbate current tensions between Washington and Beijing over trade. After the United States placed export restrictions on ZTE in 2016 for Iran sanctions violations, China’s Ministry of Commerce and Foreign Ministry criticised the decision.