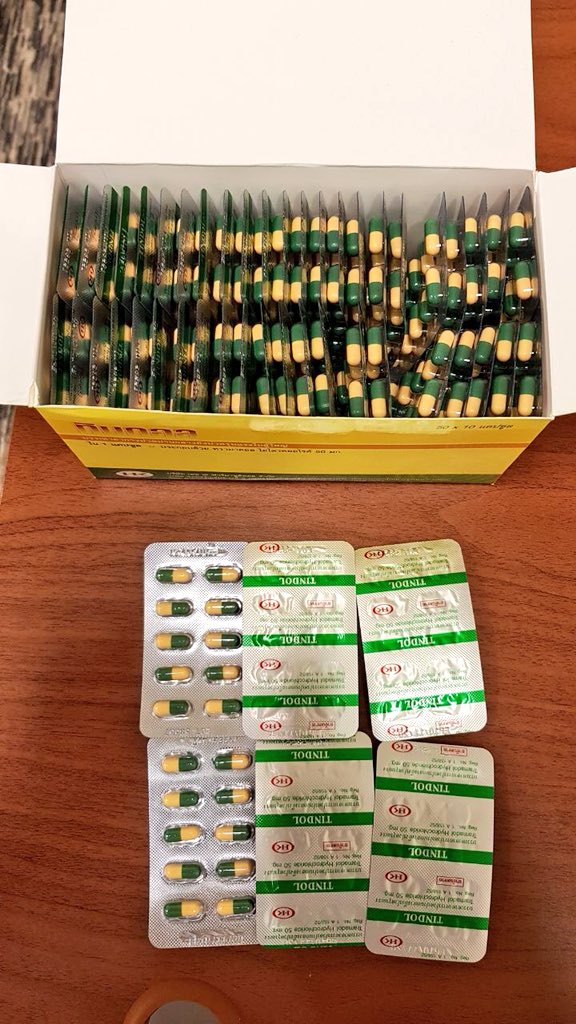 Muscat: Attempts to smuggle marijuana, tobacco and psychotropic substances in the Sultanate were foiled by Oman Customs.
In the first case, smugglers were attempting to bring in 4.2 kg of marijuana into the Sultanate before being arrested by officials. In a statement online officials said, "Customs officers at Salalah Port managed to thwart the smuggling of 4.2 kg of marijuana."
In the second case, smugglers attempted to bring in chewing tobacco by hiding it in different parts of a vehicle. According to the statement online, "Customs at Khatmat Malaha foiled an attempt to smuggle chewing tobacco. [The smugglers] professionally hid the tobacco in different parts of the vehicle."
Meanwhile, two expats were arrested for attempting to bring in psychotropic substances. "Customs at Muscat International Airport arrested two Asian nationals for possessing quantities of psychotropic substances, most notably tramadol," read another statement by Oman Customs.