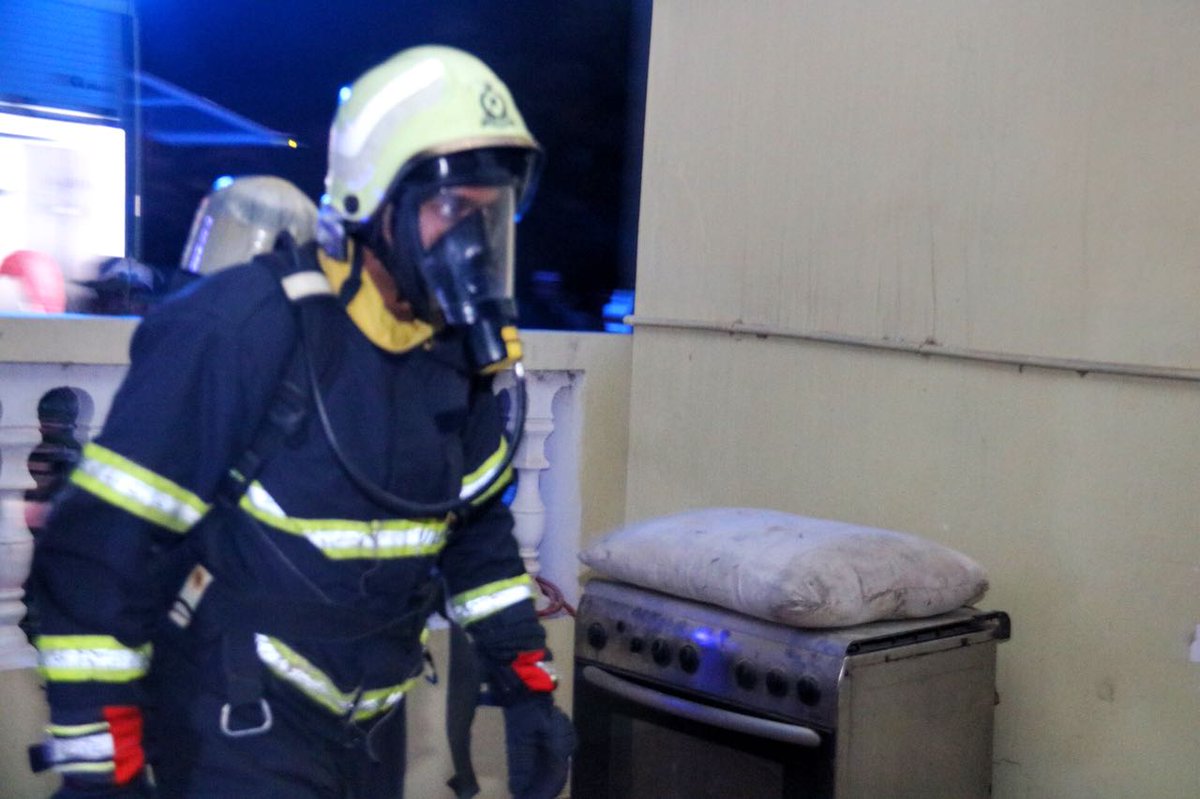 Muscat: A house went up in flames in the Wilayat of Al Mussanah, the Public Authority for Civil Defence and Ambulance (PACDA) announced.
Firefighters managed to put out the fire and officials said that no injuries were recorded in the incident.
According to PACDA's online statement, "Firefighter brigades at the Civil Defence and ambulance centre of Barka managed to extinguish a fire that broke out in a house in the Sh'ibah area in the Wilayat of Al Mussanah without injuries."