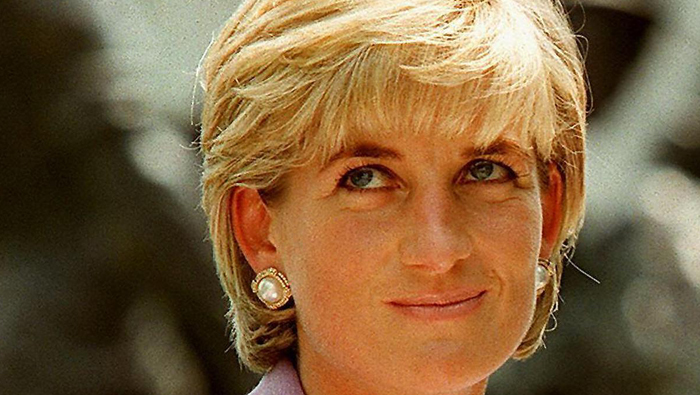 London: Princess Diana would approve of her son Prince Harry's marriage to US actress Meghan Markle, according to author Andrew Morton whose famous biography of the late royal caused uproar in Britain some 25 years ago.
Like Diana's union to heir-to the-throne Prince Charles in 1981, Markle and Harry's wedding next month has captivated the world's media and drawn inevitable comparisons between the two.
And there are indeed many similarities, said Andrew Morton whose explosive book about Diana in 1992 first blew apart the myth of a fairytale marriage and who has now penned "Meghan: A Hollywood Princess", a biography of the new royal-to-be.
"Diana died at 36, Meghan comes into the scene at 36. In a way she's picked up Diana's baton - she's both elegant, she's glamorous and also she's a humanitarian," he told Reuters.
"So Diana would have very much have approved of Meghan and seen that kind of working of fate almost."
Morton's biography of Diana was an international best-seller, revealing her union with Prince Charles was broken beyond repair and that she had suffered eating disorders and been driven to suicide attempts by the misery of her life with Charles.
After her death in a Paris car crash in 1997, Morton revealed she had been his prime source and had smuggled tape recordings out of the palace to him.
In his latest book about Markle, which he describes as a snapshot, saying a fuller picture would probably emerge in 10 years' time, he has had to rely on those who knew her growing up in California where he conveniently has a home, some family members and colleagues as well as people who work at the palace.
"I still have my ins there," he said.
Extracts from the book include how Ninaki Priddy, a childhood friend of Markle said the actress had been fascinated by the royal family.
"She wants to be Princess Diana 2.0," Priddy is quoted as saying.
It's not a description Morton shares.
"Her friend was rather exaggerating," he said.
"I think Meghan wants to be Meghan 1.0, that is to say known for being Meghan not for being in the shadow of somebody else."
That is not to say she was unaware of Harry's mother, who was described as the world's most photographed woman before her death.
"She certainly knew about Diana, she watched the funeral, she was very affected by it, she and her friends collected toys to give to needy children in response," Morton said.
In a TV interview given after their engagement was announced last November, Harry said Markle and his mother would have been best friends and as "thick as thieves", disclosing that the ring he gave his fiancee and which he designed contained diamonds from jewellery once owned by Diana.
Extracts from Morton's book published in the media have given the impression of Markle as a social climber who has turned her back on friends and even on her first husband in a quest for fame and success, even sending her wedding ring back in the mail.
"Some people have fallen out with her, some people adore her," said Morton, who has also penned biographies of actor Tom Cruise, singer Madonna and Monica Lewinsky, The White House intern whose affair with Bill Clinton almost toppled the U.S. president.
"As people who've read the book say, she's emerged with her halo relatively intact."
Whereas Diana famously found adapting to royal life incredibly difficult, Morton thinks Markle will find the change much simpler.
Being photographed on red carpets had prepared her for the royal walkabouts and meeting the public.
"I think the royal family has changed. I think the impact of Diana has been to make the royal family more accessible both inside and outside Buckingham Palace," he said.
"Here is a woman who is camera-ready, not camera-shy, a woman who is very confident who is very assertive, who took control of the engagement interview for example."
However, he suggests some royal protocol will be hard to get used to.
"This is a girl who was a gender equality advocate for the United Nations having to bow and courtesy to the queen and even Kate Middleton (wife of Harry's elder brother William) in private occasions," he said.
"I think Meghan will cope but she will find some of the flummery difficult to bear."