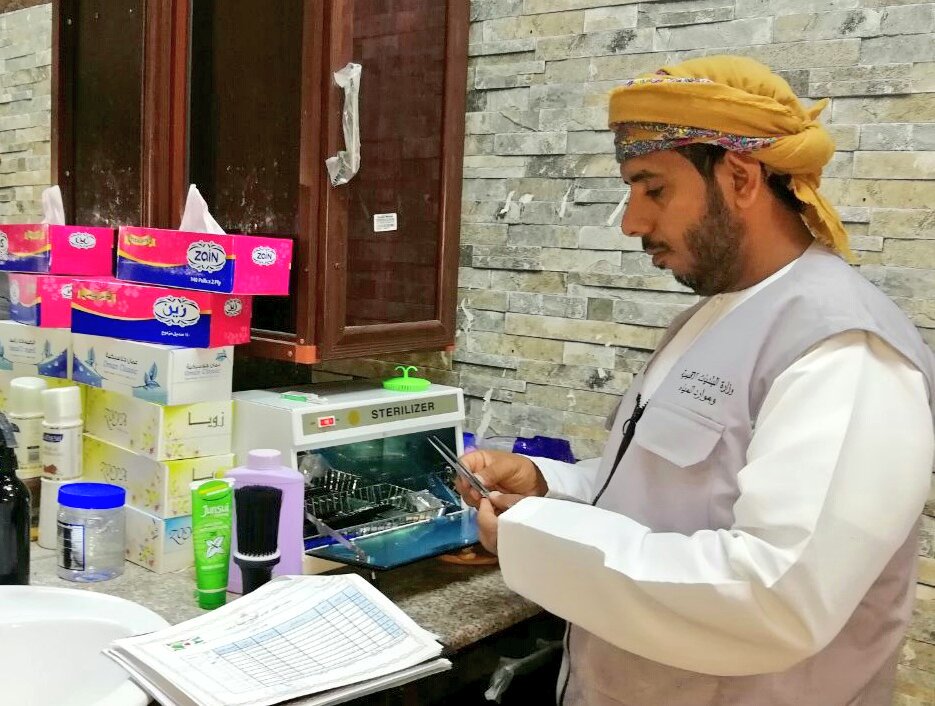 Muscat: Municipal authorities have shut down four stores for violating the health code, after 5 five violations in all were found in South Al Sharqiyah.
Also read: ​Municipality shuts down unlicensed shops, one illegal business in Oman
"The health department in South Al Sharqiyah municipality destroyed 22 kilos of meat, and discarded 52 utensils and a table that were not fit for use. They issued five violation notices and shut down four food stores because of a lack of commitment with health requirements, in Wilayat Sur," a statement from the municipality said.

The animal control team from the Municipality also rescued a camel and three goats in Jalan Bani Bu Hassan, in a separate case.