​Municipality shuts down unlicenced shops, one illegal business in Oman 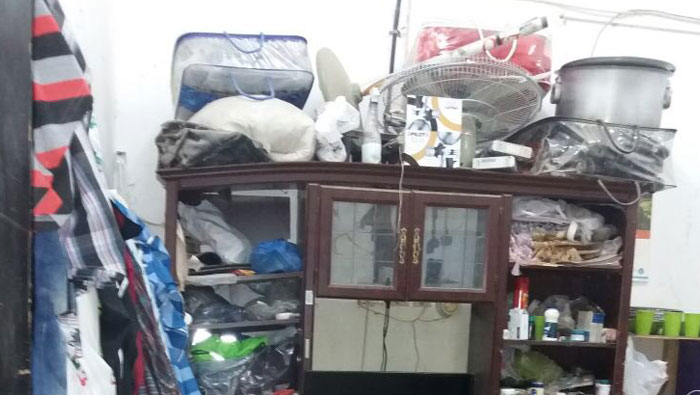 Muscat: The Urban Inspection Department of Muscat Municipality put an end to an upholstery business that was being run illegally by expats in a house, apart from shutting down several other shops for operating without a licence or without renewing their licences.

While the upholstery business was shut down in Al Ghubra, the other shops were found in the Al Jafneen and Al Khoudh area.
**media[859919]**
In a statement online Muscat Municipality said, “The Urban Inspection Department of Muscat Municipality in Wilayat Bausher was controlling expats labour in Al Ghubra north area for the maintenance and upholstery of furniture in a residential house, which is contrary to municipal regulations and laws.”

In the second case authorities said, "The Urban Inspection Department in Muscat Municipality carried out field visits to a number of shops in Al Jafneen and Al Khoudh area, resulting in the closure of a number of shops operating without a licence and others for non-renewal of licences.”