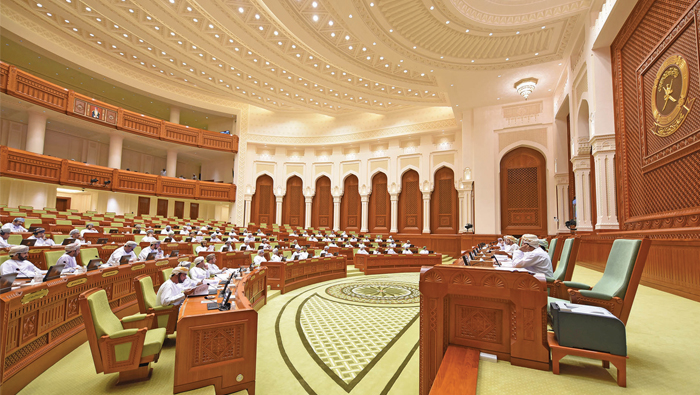 Muscat: The Majlis Al Shura on Tuesday discussed some items that lack consensus with the State Council in relation to the draft law on commercial companies based on the findings reached during meetings of the Coordination Committee between the two councils.
The Majlis held its 16th regular session of the 3rd annual sitting (2017/2018) of the 8th term (2015-2019), under the chair of Khalid bin Hilal Al Ma’awali, Chairman of Majlis Al Shura.
The Majlis also discussed the draft law of wastewater management, treatment and reuse which aims to establish standards for achieving safe levels of reuse of treated wastewater in the areas of agricultural irrigation, irrigation of public parks and tourist sites, and use them for industrial and commercial purposes, as well as other similar uses.
The law also aims to identify acceptable methods and levels for the disposal of wastewater and the protection of public health from the harmful effects of pollution and to make use of most of them.
The Majlis was informed of the response of the Council of Ministers to its reports on the status of the private higher education institutions and the study on the education and rehabilitation of persons with disabilities.
The Majlis Al Shura was also briefed on several responses of ministers and officials of governmental units about questions submitted by the Majlis members. 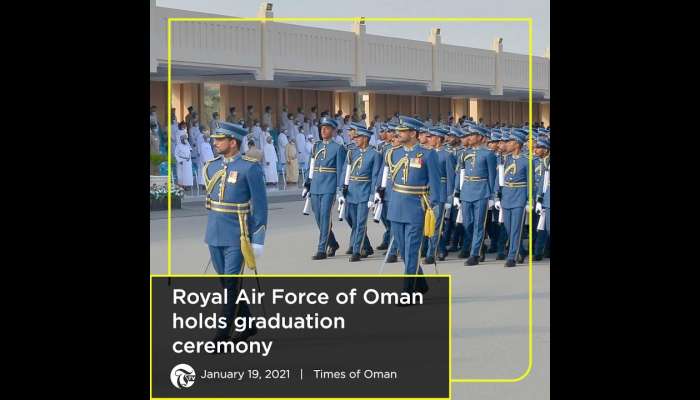 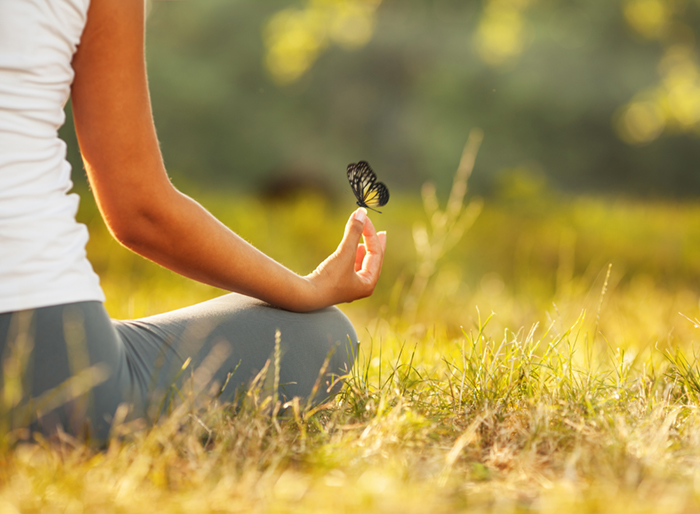