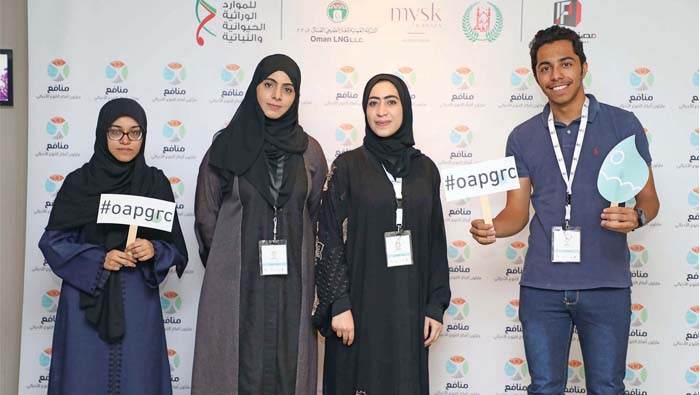 Muscat: A team of Omani researchers hopes to commercially manufacture biodegradable plastic from fish scales in some six months.
The team is collaborating with the Oman Environmental Service Holding Company (Be’ah) to be able to make the bio-plastic, which would be cheaper than regular plastic, in bulk.
The team had participated in the Oman Animal and Plant Genetic Resources Centre’s Manafaa Ideathon held on February 23 and 24 in Muscat. Its idea was recognised as one that could be turned into an actual business.
In a statement, the team said, “Fish husk—also called fish scales—is a rigid material which covers the skin of the fish. Huge amounts of fish waste are discarded every day. We decided to make use of these fish scales to produce bio-plastic. One of the challenges is to collect enough of these scales and transfer them to the processing lab. We are planning to do this by collaborating with Be’ah company, as it is responsible for waste management in Oman. Fish waste will be collected from two points to be decided by Be’ah.”
The team added, “In the lab, the scales will be separated from fish waste by a solvent floating method. Then, they would be subjected to a process to convert them into bio-plastic raw material.”
The team said, “We will be selling the final product to any companies interested in making exclusive plastic products that originate from natural eco-friendly material.
“We cannot guarantee the period of time it will take to reach the final step, but hopefully this can be done in some six months, where the executive plan is fully examined and the downstream process is ideally optimised.”
The researchers stressed that replacing regular synthetic plastic with a feasible organic alternative was essential to manage waste.
“The latest studies have proven the hazardous effects of non-degradable plastic, usually petrochemical-based, to humans, animals, plants and micro-organisms. Biodegradable plastic can be decomposed by living organisms, usually bacteria. So, by producing biodegradable plastic, we will avoid the accumulation of the plastic in our environment,” the researchers said in their statement. 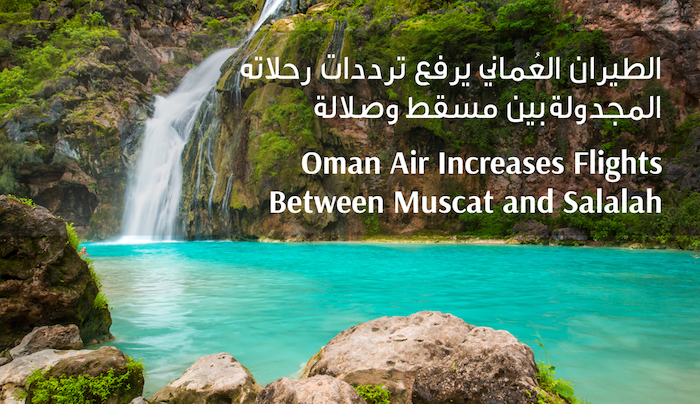