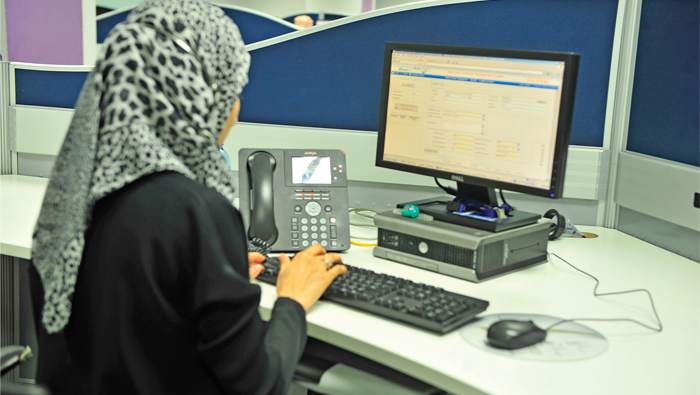 Muscat: Only a few hundred Omanis remain to be recruited with one month left for the first stage of the government’s drive to provide jobs to end.
A total of 24,172 (96.6%) Omanis have been employed in private sector institutions across the Sultanate between December 2017 and April 16, 2018, according to statistics issued by Ministry of Manpower (MoM) on Tuesday.
In October, the government had announced it would provide jobs to 25,000 Omani nationals by May-end.
The construction sector hired 32.5 per cent of the workers, followed by wholesale and retail trade with 14.3 per cent, while manufacturing hired 13.5 per cent, and transportation employed 7.1 per cent. According to the latest MoM data, 16,293 of those recruited were men and 7,879 were women. Of them, 48.3 per cent held below diploma degrees, 34.3 per cent had diploma degrees and 17.4 per cent had higher education degrees.
An official at the MoM earlier told the Times of Oman that the ministry expects to hire 25,000 Omanis by the end of May. “The ministry continues to hire job-seekers in private sector institutions,” he said.
The MoM has reaffirmed that for the next three months, it will focus on providing jobs to those with college diplomas and to university graduates.
In January 2018, a six-month ban on hiring expat workers across 87 jobs was imposed by the MoM.
The hiring freeze followed a ministerial decree 2018/38 issued by the Minister of Manpower, Abdullah bin Nasser Al Bakri. The sectors affected by the ban include IT, media, air traffic, engineering, accounting and finance, technicians, insurance, marketing and sales, administration and HR. Omanisation in the private sector has increased to 12.1 per cent in 2017, from 11.4 per cent in 2015, according to MoM data. The highest Omanisation rate is in financial and insurance activity, at 80.4 per cent. In the private sector, clerical professions saw the highest rate of Omanisation at 95.5 per cent. In the government sector, Omanis amount to 87% of the total employees. 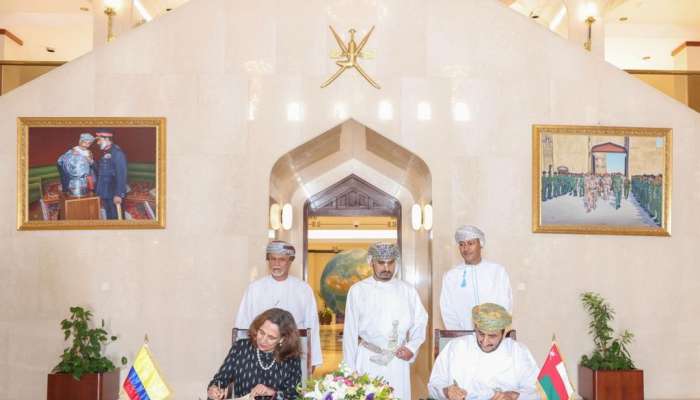