Guardiola proves 'Pep's Way' can work in England too 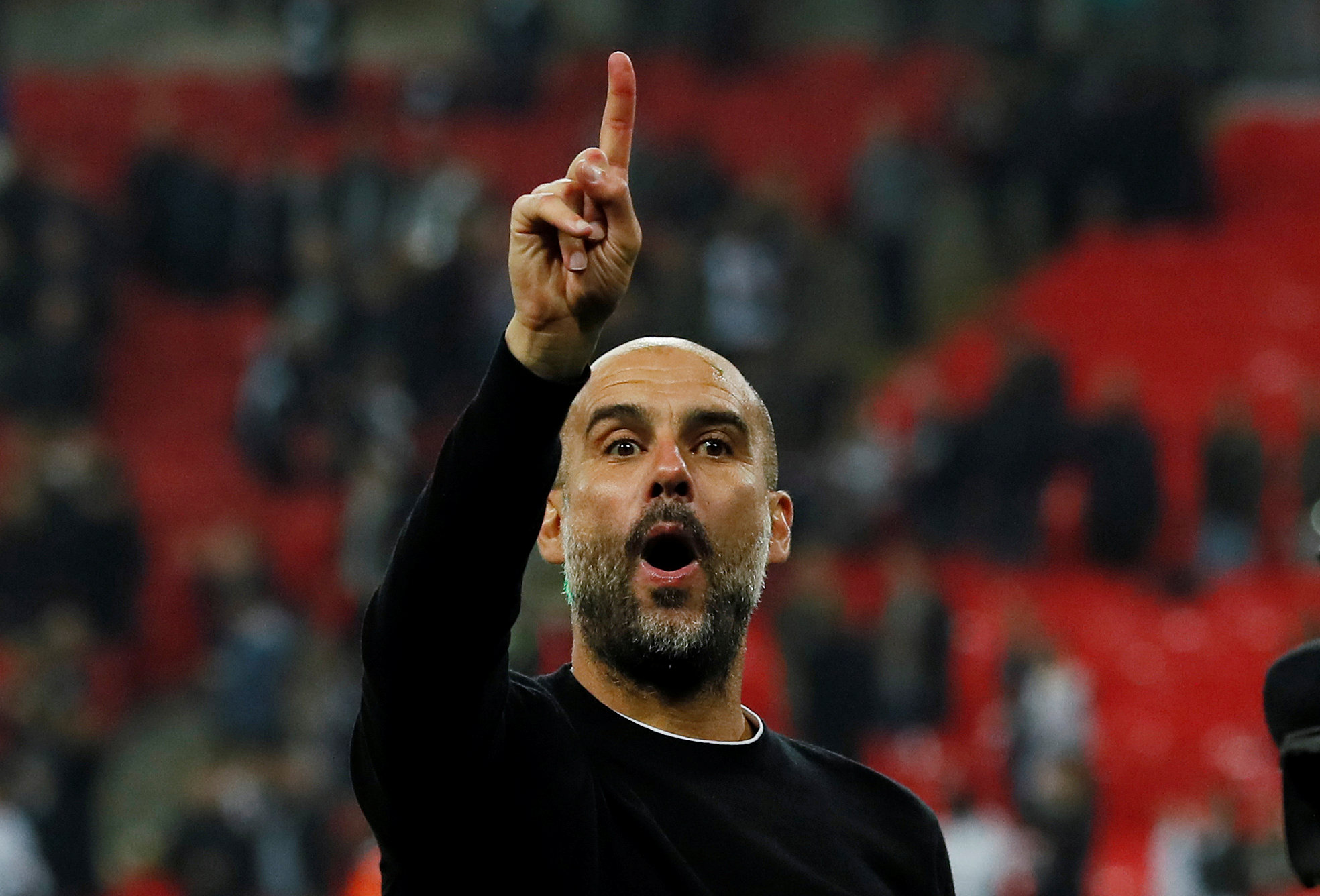 Manchester: During Pep Guardiola's first season in England there were plenty of pundits wondering if the Spaniard could translate his success in Spain and Germany to the more physical demands of the Premier League without diluting his football philosophy.
On Sunday, Guardiola's Manchester City won the Premier League title with five games remaining, having built up a 16-point lead and scored 93 goals but the numbers tell only part of the story.
City may be different to his Barcelona and his Bayern Munich but the style with which they won the title was the proof that Guardiola could indeed do it his way in England.
His first season at City ended with the club finishing 15 points behind champions Chelsea and with a number of question marks over his team.
But his success in turning his team into the best in the country was not purely down to some astute moves in the transfer market, generously backed by the clubs Abu Dhabi owners.
Guardiola's commitment to a style of play based not only on exceptional ball-retention but also a sophisticated understanding of space and timing took time to embed in the habits of the players.
An approach to the game which has a lineage back to the Dutch 'total football' of the early 1970s, taken to Barcelona by Johann Cruyff and which Guardiola has adapted and evolved, requires not only a top skillset from the players but a change of mentality.
Guardiola believes that top-quality footballers can play anywhere on the field, whatever their formal role, and expects his defenders to be comfortable on the ball and his forwards to be able to work hard off it in order to be in the right places for an eventual transition.
This season, the Spaniard has gone beyond encouraging defenders to pass the ball out of defence rather than launch long balls by bringing his goalkeeper Ederson into the passing game, transforming City into an 11-man passing machine, playing with precision over the full length of the pitch.
One of his summer signings, Kyle Walker, was already a proven attacking wing-back when Guardiola brought him from Tottenham, but he now looks at home playing as a more central defender and in Guardiola's clever approach of moving fullbacks into holding midfield roles when the team is in possession.
'Not as easy as it looks'
One of the Premier League managers who has had to take on Guardiola this season, Huddersfield Town's German David Wagner, admires the way the City manager has convinced his players to change.
"As well as finding the players you also have to explain to them how to do it and they have to commit and follow. It isn’t as easy as it looks -- it's not just get the best players and then they do it. He has done something exceptional," he said in an interview.
"In my point of view it’s more difficult to explain to attackers how to defend than to explain to defenders how to attack," he said.
"Attackers are individuals and defensive players feel more part of a team. They feel more responsibility for everything and it’s easier to explain how to attack and how to play out from the back," he added.
While few doubt Guardiola is capable of continuing his revolution at City, it is questionable whether his approach will have a broader influence on tactics and coaching across the Premier League.
Guardiola may have set a new standard but as Liverpool showed in their three victories this season, there are other successful modern approaches to the game and the 'Pep way' may be for Pep only.
Wagner had a brief spell of trying the approach with Borussia Dortmund's reserve team and cut short his experiment.
"We tried it and I think you can do it, you only have to accept that you will make more mistakes and you will get smashed more often if you have less quality (than him)," said the Huddersfield manager.
"It isn’t as easy as it looks. He has done something exceptional. It is great to see it. It is unbelievable to see how he influenced Man City in the Premier League like he did in Munich with Bayern.
"He has done it now a second time. It really is great to watch his team and his style," he added.