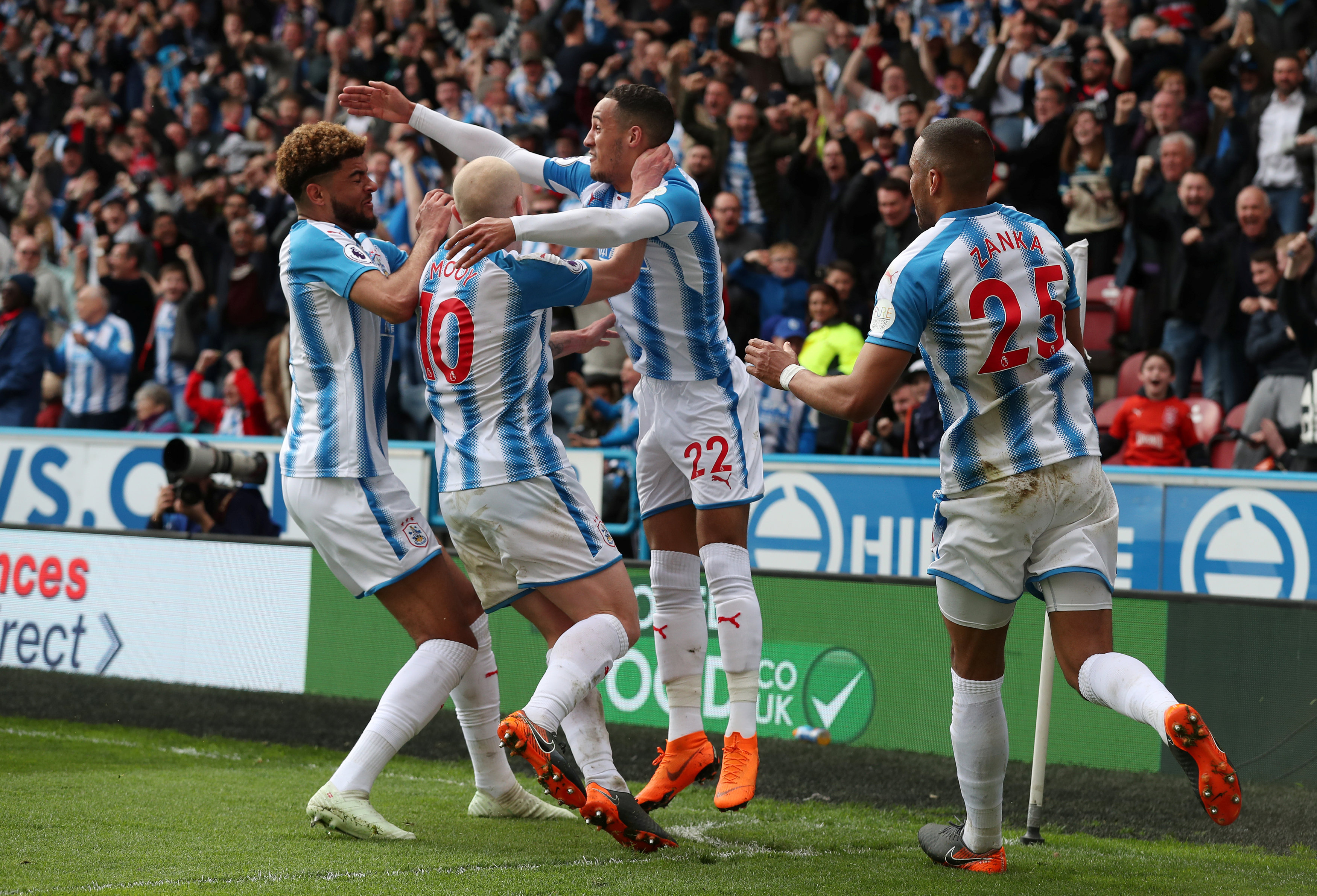 London: Tom Ince struck in stoppage time as Huddersfield Town beat Watford 1-0 to take a huge step towards Premier League survival on Saturday.
The hosts had managed only one goal in their previous five matches and were toothless against a Watford side who rarely looked ruffled and who actually created the better chances.
But Ince fired home from Mathias Jorgensen's cut-back as the clock ticked past the 90-minute mark with what was Huddersfield's only effort on target.
A huge cheer greeted the final whistle as Huddersfield moved up to 14th place, seven points above the relegation zone. Watford are all but safe in 12th spot.