Rain in northern parts of Oman 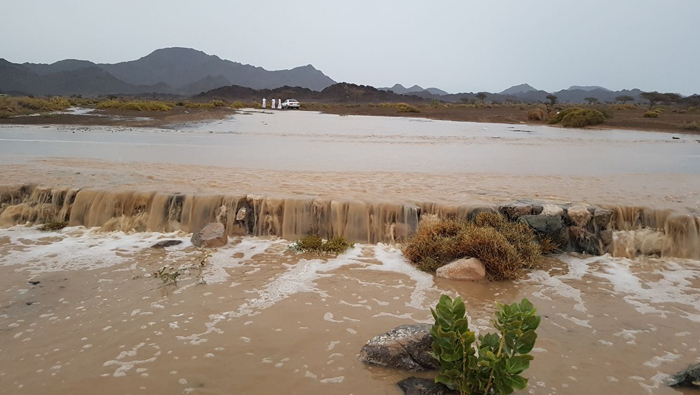 Muscat: Northern parts of the Sultanate received rainfall on Saturday, bringing relief from the summer heat.
Showers were light to moderate in some regions and there were heavy rains in other parts of the country.
Official sources from the Public Authority of Civil Aviation (PACA) said that Batinah had been hit by rain early in the afternoon at about 1 pm. Showers were seen in other parts of Oman later in the afternoon and evening.
“Amerat saw the highest rainfall of all places. Rain first hit Batinah. Then, there it made its way to Muscat, Sohar, Saham, Samail, Amerat, Barka and other parts,” a PACA official said.
The official added that more rain was expected in the days to come. “We will see more rain in the coming three days. The rain started from the north. It will make its way down south to Sharqiyah and Dhofar, tomorrow,” he remarked. We’ll see in the days to come, he added.