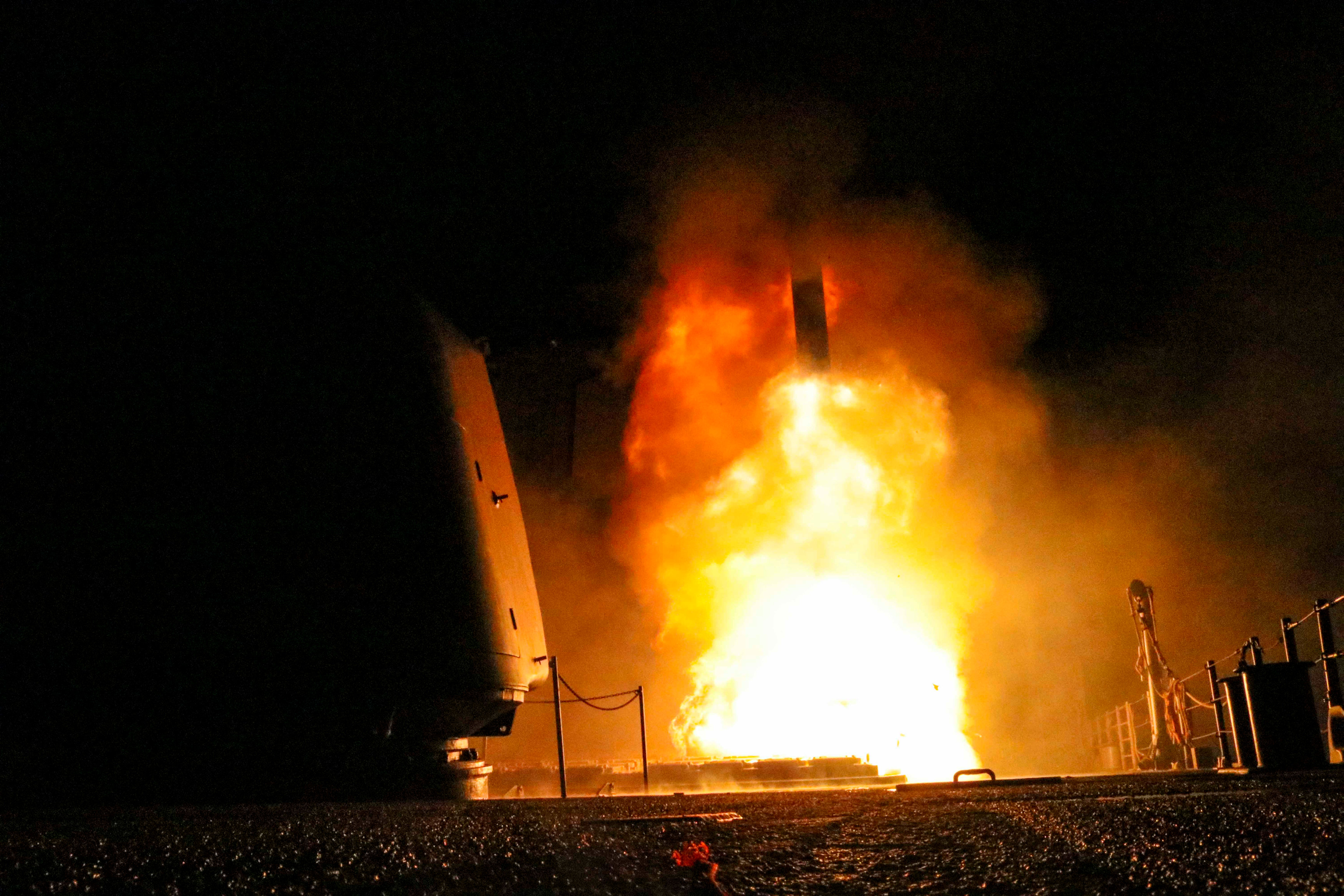 Muscat: Oman's government has issued a statement supporting the missile air strike on Syria by the US, the UK and France.
The Ministry of Foreign Affairs said in a statement: "The Sultanate expresses its support for the reasons that led the United States, the United Kingdom and France to take military action against Syrian military installations."
According to Reuters, US, British and French forces struck Syria with more than 100 missiles on Saturday in the first coordinated Western strikes against the Damascus government, targeting what they said were chemical weapons sites in retaliation for a suspected poison gas attack.