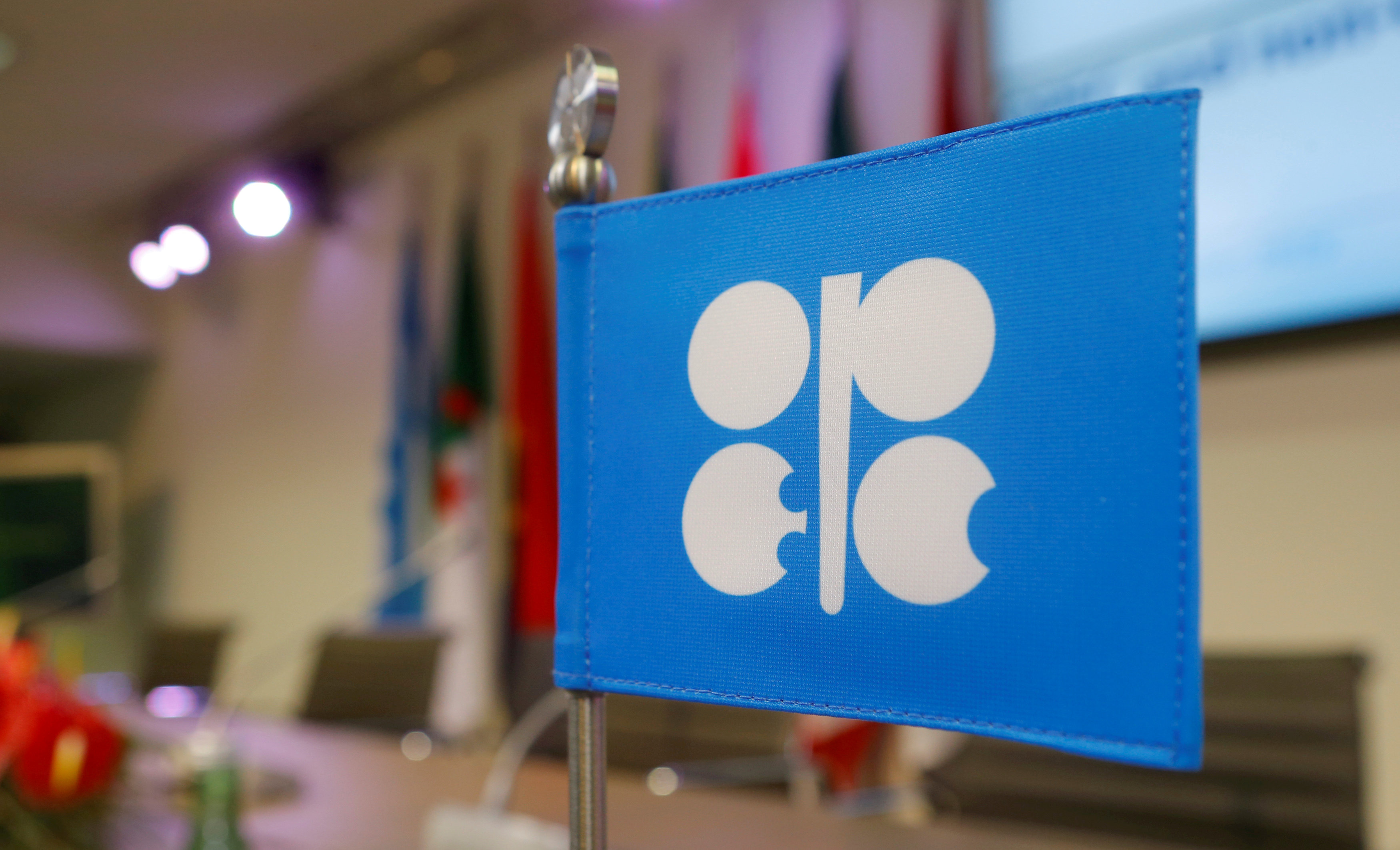 London: OPEC and its allies appear to have accomplished their mission of reducing global oil stocks to desired levels, the International Energy Agency said on Friday, signalling that the market could become too tight if supply remains restrained.
The IEA, which coordinates the energy policies of industrialised nations, said stocks in developed countries could fall to their five-year average - a metric used by OPEC to measure the success of output cuts - as early as May.
"It is not for us to declare on behalf of the Vienna agreement countries that it is 'mission accomplished', but if our outlook is accurate, it certainly looks very much like it," the IEA said in its monthly report.
Vienna-based OPEC has reduced production in tandem with Russia and other allies since January 2017 to prop up oil prices, which soared above $70 per barrel this month, giving a new boost to booming US output of shale oil.
But as oil production has collapsed in OPEC member Venezuela and still faces hiccups in peers such as Libya and Angola, the oil exporter group is producing below its targets, meaning the world needs to use stocks to meet rising demand.
On Thursday, the Organization of the Petroleum Exporting Countries said in a monthly report that oil stocks in the developed world were only 43 million barrels above the latest five-year average.
The Paris-based IEA put the figure at just 30 million barrels as of the end of February.
The IEA said that even though non-OPEC output was set to soar by 1.8 million barrels per day this year on higher US production, it was not enough to meet global demand, expected to rise by 1.5 million bpd or around 1.5 per cent.
OPEC was producing 31.83 million bpd in March, below the call on its crude for the rest of the year at 32.5 million bpd.
"Our balances show that if OPEC production were constant this year, and if our outlooks for non-OPEC production and oil demand remain unchanged, in 2Q18-4Q18 global stocks could draw by about 0.6 million bpd," the IEA said.
The figure would represent 0.6 per cent of global supply or around half of OPEC's current production cuts of nearly 1.2 million bpd.
The output-limiting pact runs until the year-end. OPEC meets in June to decide its next steps.
The organisation's de facto leader, Saudi Arabia, has said it would like the agreement to extend into 2019.
OPEC Secretary-General Mohammad Barkindo told Reuters on Thursday OPEC and its allies were poised to extend the pact into next year even as a glut of crude should evaporate by September.
"OPEC is within rapid reach of its first announced goals and will have to come up with a new metric for the June meeting if it wants the agreement to last into the second half of the year," said Olivier Jakob from Petromatrix consultancy.
Qatar's energy minister told Reuters last week that even though stocks around the world were falling, an investment drought continued to afflict the oil industry and hence the price of crude could spike in the long run.
Reuters market analyst John Kemp argues that recent statements from OPEC members indicate the organisation appears to be reformulating its target in terms of upstream investment rather than inventories.