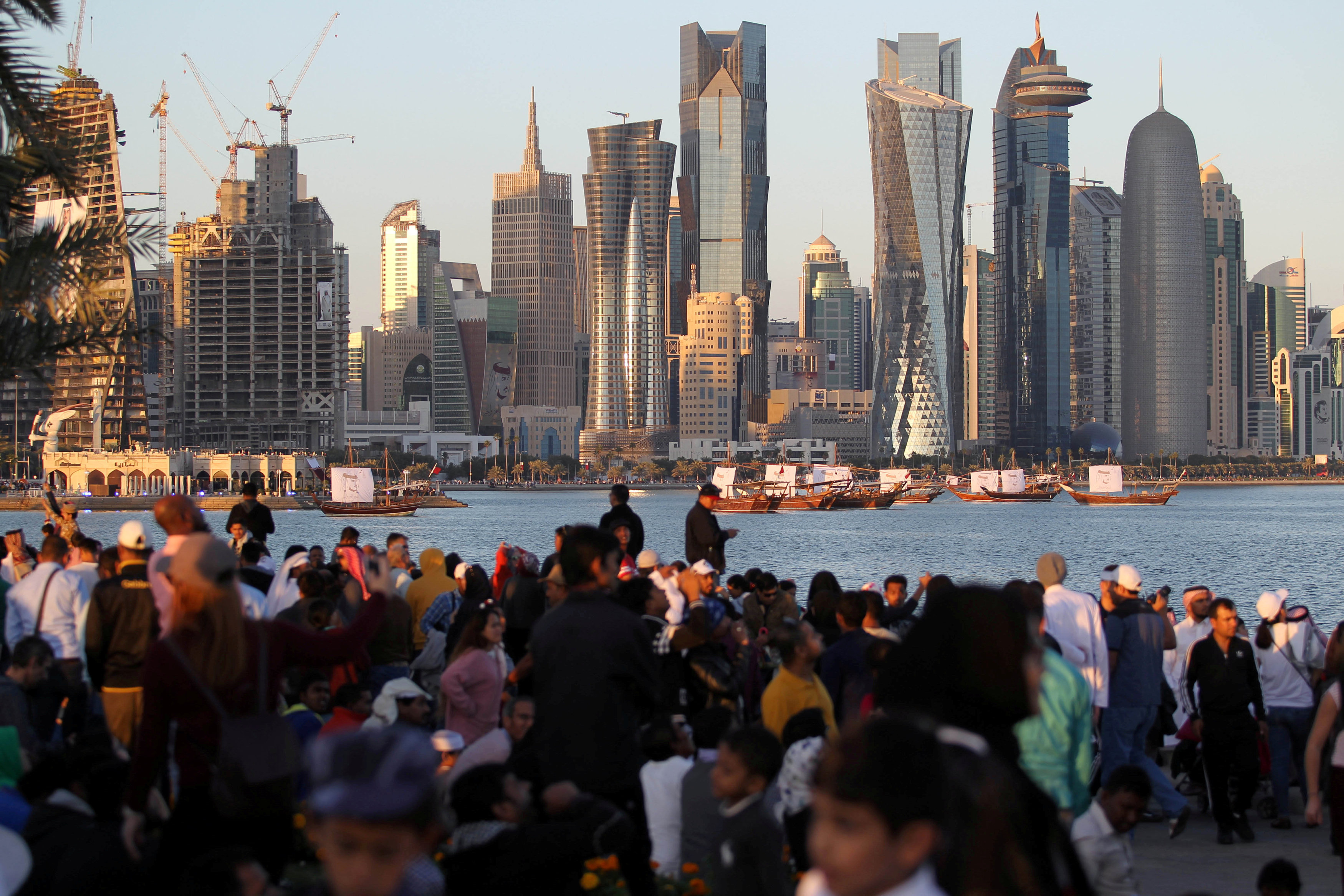 Dubai/London: Qatar raised $12 billion in a bond issue on Thursday, the largest placement by an emerging market sovereign this year, marking a successful comeback to the international debt markets.
The issuance will be seen as a big success for Doha.
Saudi Arabia launched a rival $11 billion bond during the same week, in a move seen as an attempt to absorb demand from the market and force Qatar to offer higher yields to attract interest.
But the sale in the Gulf country and major gas exporter was heavily oversubscribed.
"The overall success of the issue clearly reflects the strength of the Qatari economy and the confidence the state enjoys from international investors," a Qatari government official said when asked about the outcome of the bond placement.
US President Donald Trump said this week ties with Qatar were working "extremely well” as he welcomed Qatari Emir His Highness Sheikh Tamim bin Hamad Al Thani to the White House for bilateral talks.
On Thursday, Qatar raised a triple-tranche US dollar-denominated bond with orders estimated to have exceeded $52-53 billion.
Qatar gave initial price guidance earlier on Thursday, with the five-year tranche marketed at around 170 basis points (bps) over US Treasuries, the 10-year at 200 bps over Treasuries and the 30-year at around 230 bps over.
It then tightened the guidance to final spreads of 135 bps over US Treasuries for $3 billion in five-year notes, 170 bps over the benchmark for $3 billion in 10-year notes and to 205 bps over for $6 billion in 30-year paper.
Al Khaliji, Barclays, Crédit Agricole CIB, Credit Suisse, Deutsche Bank, Mizuho Securities, QNB Capital and Standard Chartered Bank were joint lead managers and joint bookrunners.