India, Saudi Aramco to partner on $44b refinery project 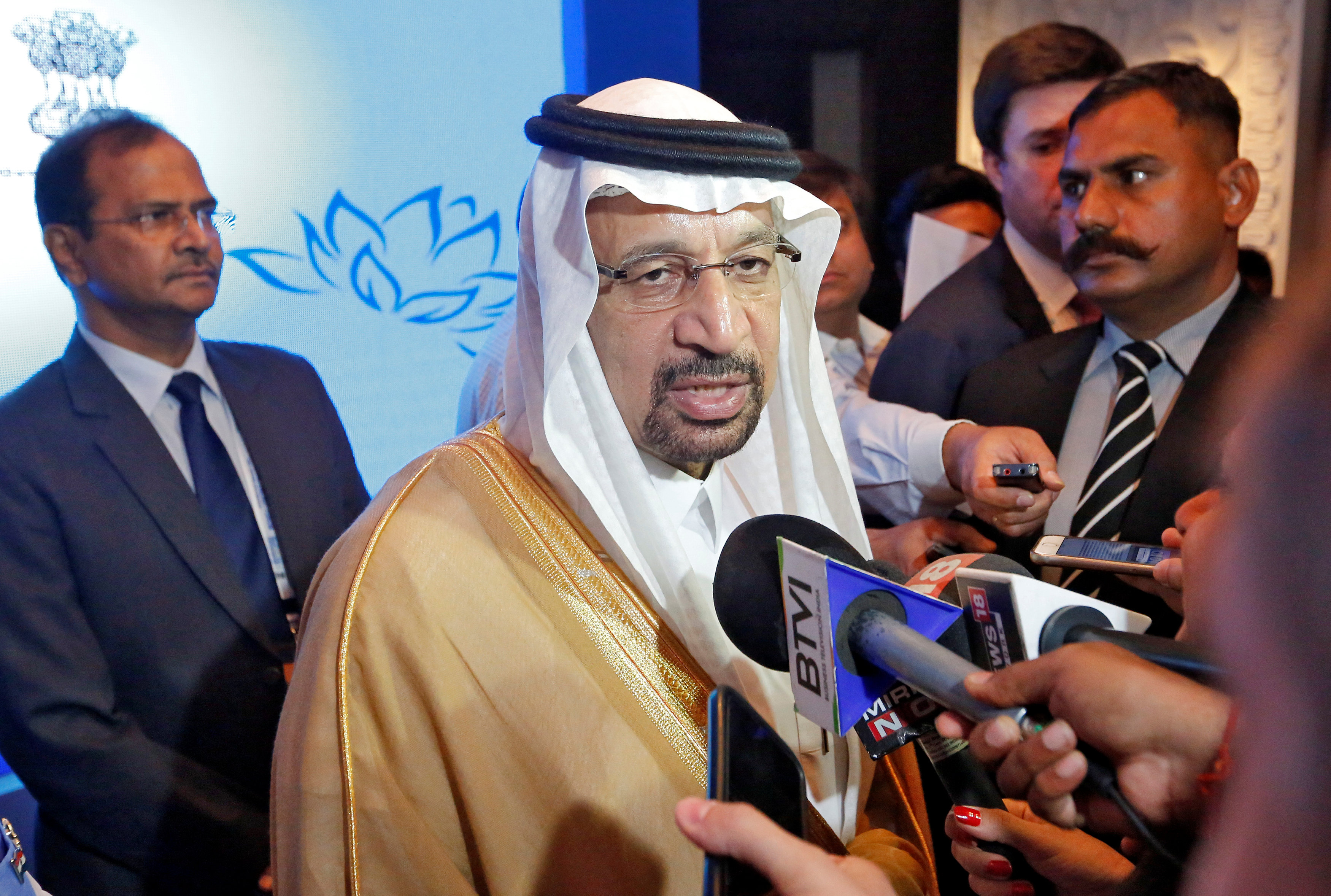 New Delhi: Saudi Aramco on Wednesday signed an initial deal with a consortium of Indian refiners to build a $44 billion refinery and petrochemical project on India's west coast, as the kingdom moves to secure buyers for its crude in a market awash with oil.
Top executives of Saudi Aramco and India's Ratnagiri Refinery & Petrochemicals — a joint venture of Indian Oil, Hindustan Petroleum and Bharat Petroleum — signed a memorandum of understanding (MoU) to take equal stakes in the project in Maharashtra state.
The project includes a 1.2-million-barrels-per-day (bpd) refinery integrated with petrochemical facilities with a total capacity of 18 million tonnes per year, the officials said on the sidelines of the International Energy Forum.
Saudi Aramco, the world's biggest oil producer, is expanding its footprint globally by signing new downstream deals and boosting the capacity of its existing plants ahead of an initial public offering that is expected later this or next year.
Days earlier, state oil giant Saudi Aramco sealed refining and petrochemicals deals worth about $20 billion in France and the United States.
The Indian plant will be one of the largest refining and petrochemical complexes in the world, built to meet fast-growing fuel and petrochemicals demand in India and elsewhere.
"Large as this project may be, it does not by itself satisfy our desire to invest in India ... We see India as a priority for investments and for our crude supplies," Saudi Energy Minister Khalid Al Falih said.
"We're very much interested in retail ... We want to be consumer-facing," he said.
Saudi Aramco will supply at least 50 per cent of the crude to be processed at the planned refinery, he said.
Aramco may introduce at a later stage a strategic partner to share its 50 per cent stake, Falih said.
"We have somebody in mind and we will announce in due course," Saudi Aramco Chief Executive Amir Nasser said, without elaborating.
Saudi petrochemical company Sabic is also keen to invest in a cracker and other facilities in India, Falih said.
Aramco, like other major producers, wants to tap rising demand growth and invest in the world's third-biggest oil consumer. Last year it opened an office in New Delhi.
India outlined plans in February to expand its refining capacity by 77 per cent to about 8.8 million bpd by 2030.
The signing confirmed a Reuters story that ran after representatives of Saudi Aramco had met with their Indian counterparts on Tuesday.
During a visit to New Delhi in February, Falih had said Saudi Arabia would sign oil supply deals as part of any agreements to buy stakes in Indian refineries, a strategy it has adopted to expand its market share in Asia and fend off rivals.
Last year, Saudi Arabia pledged billions of dollars of investments in refinery projects in Indonesia and Malaysia that came with long-term crude oil supply deals.
The company is further strengthening its refining role in China, one of its biggest oil customers. Aramco has a refinery joint venture with Sinopec and Exxon Mobil, and is building a 300,000-bpd refinery with Norinco.
"Because of our significant supplies to the Chinese market we are looking at additions," Nasser said, adding his company hopes to close a deal with CNPC this year to buy a stake in a 260,000-bpd refinery in Yunnan.
Saudi Arabia is competing with Iraq to be India's top oil supplier. Iraq displaced Saudi Arabia for the first time on an annual basis in 2017, data compiled by Reuters showed.
Nasser said he was not worried by rising supplies from regional rivals to India.