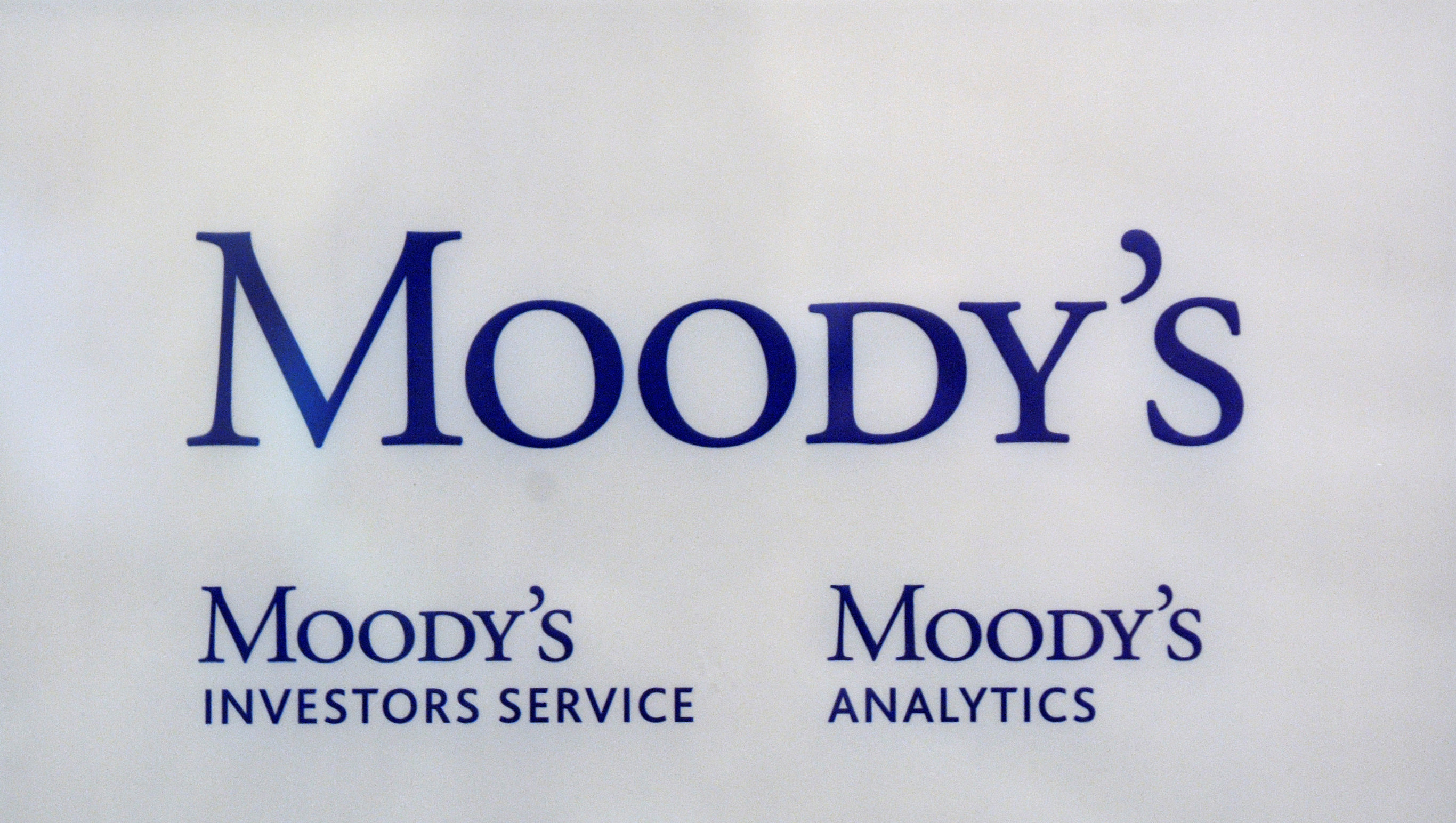 New York: Global rating agencies Moody's Investors Service and Fitch Ratings said on Wednesday the proposed US tariffs will have limited direct impact on China's economy and a negotiated solution is most likely.
Chinese President Xi Jinping had pledged on Tuesday to open the economy further and lower tariffs on products including cars in a speech seen as a conciliation amid rising trade tensions between the top two economies.
Moody's said it expects the US and China will prevent a significant escalation in their trade dispute going by the negative impact the restrictions will have on both economies.
"Trade has made a smaller contribution to China's GDP growth in recent years and, combined with a changing trade structure, China's direct vulnerability to potential trade shocks has declined," Moody's said in a report.
Last week, Washington threatened China with tariffs on $50 billion in Chinese goods aimed at making Beijing address what the US calls deeply entrenched theft of US intellectual property and forced technology transfers from its companies.
"The currently implemented US trade measures will impact only a relatively small portion of Chinese exports to the US, and we expect them to have a direct but contained effect on China's economy," Moody's said.
Fitch said a full-blown trade war between the countries can create risks for corporations in the Asia Pacific region.
US President Donald Trump has been critical of China's trade policies, criticizing China on Monday for maintaining 25 per cent auto import tariffs compared to the United States' 2.5 per cent duties, calling such a relationship with China not free trade but "stupid trade".