On the ball: Oman Cricket is blooming in the desert 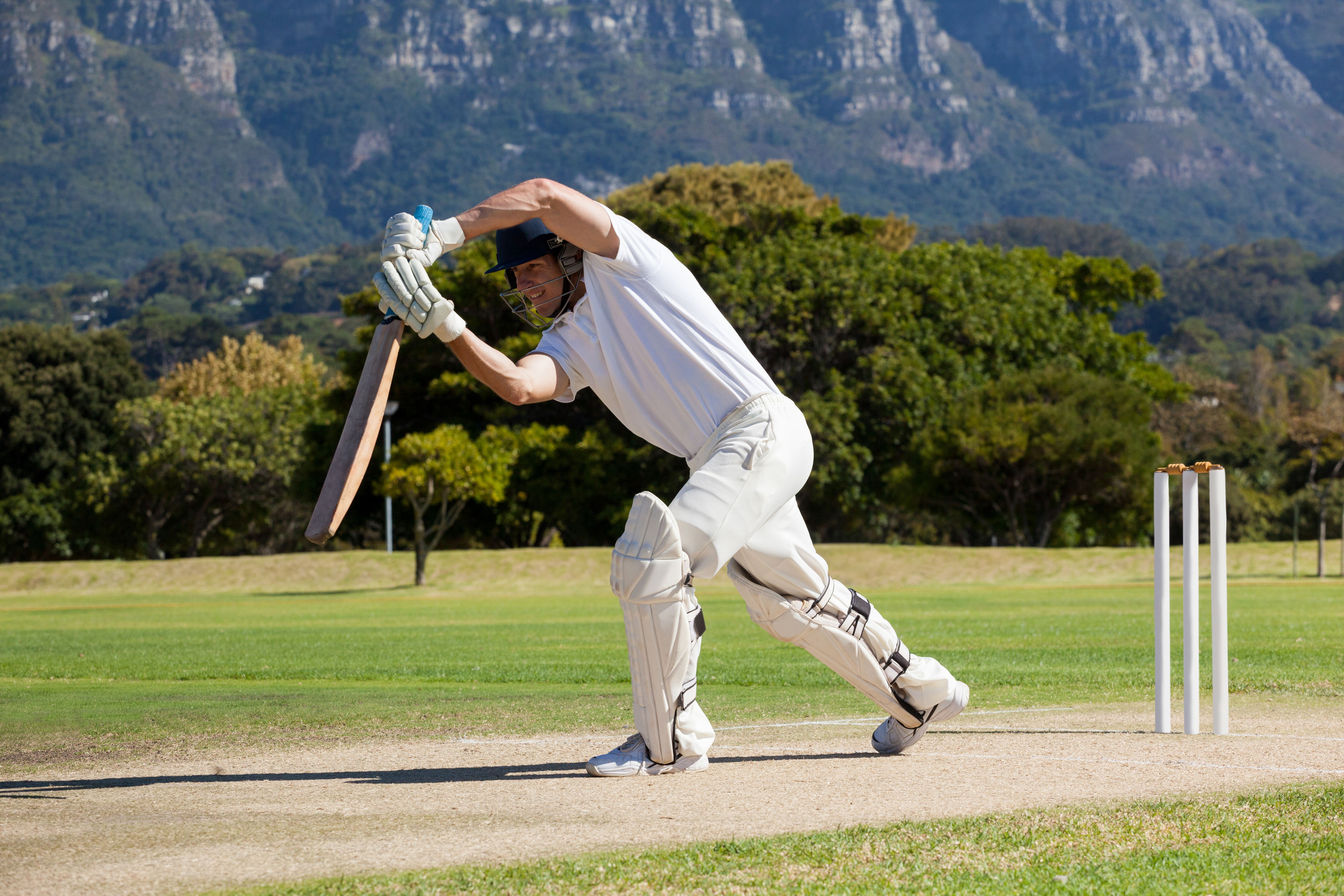 Amerat is one of the newest of Oman’s many residential developments, representing Muscat’s ambitious plans of expansion past its conventional borders. It is also the Oman cricket team’s training base.
Oman’s national cricket team now plays on some of the finest pitches in the Sultanate. With the country hoping to qualify for the ICC Cricket World Cup in the future, the nation’s cricket facilities have been given a major boost, in a move that is sure to meet the approval of the players. The pitches were commissioned by Pankaj Khimji, director on the Board of Oman Cricket.
“Our Amerat facility is par excellence, and are just as good as anything else I have seen in the world,” said Pankaj, speaking to Times of Oman. “Recently, we had the Lancashire and Nottinghamshire county teams spend their pre-season training here, and they were flabbergasted by what they saw. Once we have our indoor facilities and other amenities ready, there is no reason as to why we should not have more teams playing here.
“The whole journey started around five years ago, and I promise you, it was not easy,” he added.
“We live in one of the hottest regions in the world, where water is scarce and it is not easy to maintain a pitch of this high level throughout the season. We play about 100 days of cricket a year. We have about close to five full time and three to five part time workers, as well as an outside agency to mow the grass. We require more than 10 people to look after these pitches each year.
“We have installed our own reverse osmosis plant, because the quality of water required is very high, and we are waiting for Haya Water to come in and connect to our water supply,” he said. “We required something to the tune of about 10,000 gallons of water per ground. We have to be mindful that we don’t deplete that, so that the rest of the neighbourhood can use it.”
The next step, says Pankaj, is to bring the game into schools. Including schools where not just expats attend, but also Omanis.
“We are headed on the right track and seem to be progressing well. Now, it’s all about seeing some grassroots development to enable local children to come and play cricket in Oman,” he added. “The question we now have to ask ourselves is ‘How do we do that?’ I think if we want to move into the top 15 of the world, we need to give contracts to our players
“If we were to stay at this level for the next two years, then I can go ahead and think about first semi-professionalising this,” said Pankaj. “Currently, cricket in Oman is an expat dominated sport, but we have about 350 Omanis registered in our league. We are the only country in the region who says it is mandatory for teams to have at least one Omani playing. We need to introduce cricket in schools and universities. We need to start inculcating sports in schools.”
Pankaj wants to now see Oman go to the ICC Cricket World Cup. The Sultanate recently beat Ireland in a Twenty World Cup qualifier, and he believes that day was the start of something special.
“We have two full green fields and are toying with the idea of putting up the third,” he revealed.
“The third pitch allows us to then host ICC World Cup Cricket League tournaments. We work very closely with the Ministry of Sports Affairs, and we are finishing our clubhouse and indoor facility. Once we have finished that, we will know what sort of surplus we have, because each individual pitch requires an investment of approximately OMR60,000 to 80,000, so we have to look at that, and we have to see if we have enough water resources. People don’t know this, but a cricket ground is roughly two-and-a-half times the size of a football ground.
“It’s very gratifying that in the past 20-odd years, cricket has evolved and grown in Oman,” said Pankaj. “We’ve moved from being a non-member of the International Cricket Council and the Asian Cricket Council, to becoming a full-fledged member. Oman now has a board seat on the cricket council, and is an integral part in the ICC’s policy-making group of members. We are an associate level nation and are among the top 20 nations in both One-day and T20 rankings.
“All of this can’t be bad, and we have a good two to three thousand registered cricketers in Oman playing league cricket, apart from the 20,000 odd youngsters who play street cricket,” he added. “If I were to tabulate all those young people, it will probably be close to about 30,000 or 40,000 people in Oman who play cricket.”