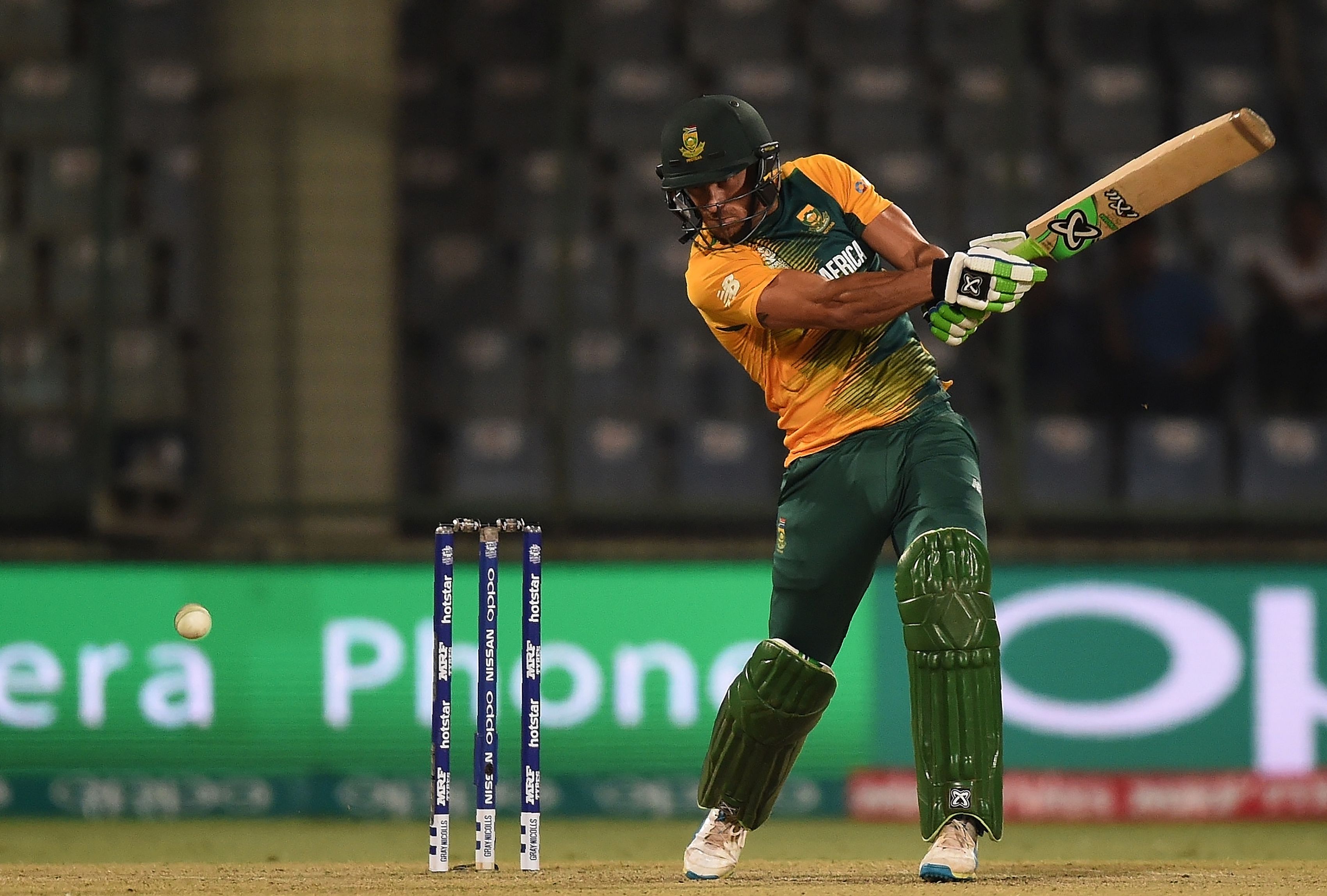 New Delhi: South Africa skipper Faf du Plessis has been fined 50 percent of his match fee by the International cricket Council (ICC) for showing dissent during Monday's win over Sri Lanka in the World Twenty20 group stage.
Du Plessis, who has accepted the sanction, showed dissent by "occupying the crease for a period of time" after being given out lbw before leaving the field while looking at his bat and shaking his head, the ICC said in a statement on Tuesday.
It was Du Plessis' second sanction for dissent in 12 months, after being fined 15 percent of his match fee against India in a one-day international in October.
A third offence over the next seven months would result in a suspension for the 31-year-old.
South Africa failed to teach the World Twenty20 semi-finals.