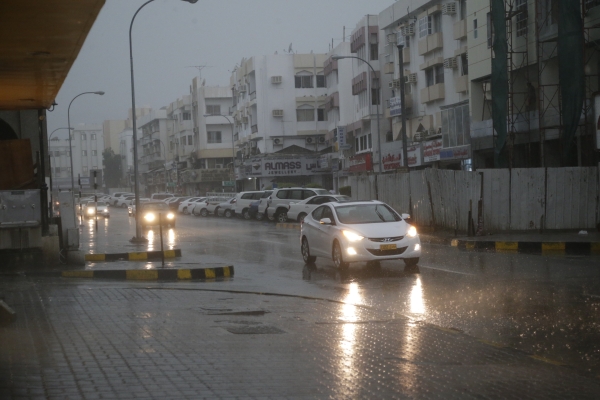 Muscat: It may rain in Musandam and North Batinah governorates, Oman’s meteorology department has predicted.

The department has confirmed the presence of rain clouds over Batinah, Buraimi and Oman coast on its official Twitter handle.

According to Jason Nicholls, a senior meteorologist from Accuweather.com, heavy rain is not likely in Oman and UAE until Saturday.

Media in the UAE has reported that residents of UAE woke up to wet weather on Tuesday morning, with different intensities of rainfall recorded in Dubai, Sharjah and Ras Al Khaimah in the early hours.

Unstable weather has been sweeping across the Gulf region as Qatar and Bahrain have also been reporting rain since Monday, with the west coast of Saudi Arabia gripped in a severe sandstorm earlier this week that halted air and road traffic.