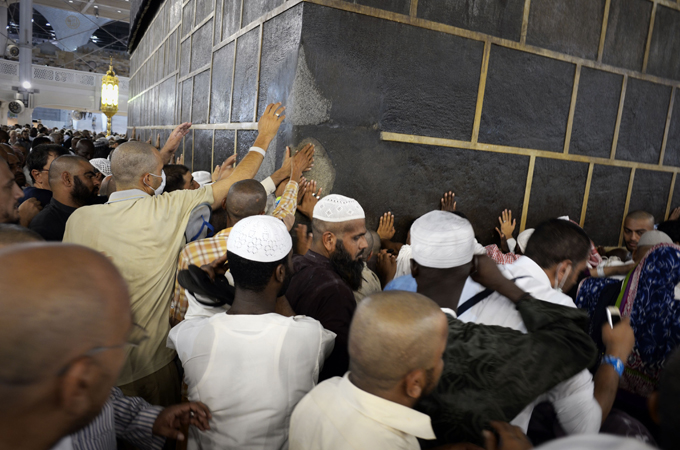 Muscat: Transporting of Haj pilgrims shall continue to the sacred lands by air and land transport, preaching and guidance expert at the Ministry of Awqaf and Religious Affairs, Dr. Sultan bin Said Al Hinai has confirmed.
The transport service providers transport Haj pilgrims by air and land. A single service provider shall transport Haj pilgrims either by air or land transport and not by both means of transport, he further said.
The Omani Haj Mission at the Ministry of Awqaf and Religious Affairs follows with the Omanis and expatriate Haj pilgims from the time they leave the Sultanate till they complete their Haj rituals and return to Oman, he added.
Vice chairman of Hajj Contractors Association (under formation), Ayman Al Farsi said that the land transportation for Haj last year cost OMR1,500 to OMR 2,000, while air transport cost OMR2,400 to OMR2,700, depending on the services provided during the stay in the sacred lands.