US factory activity slows amid shortages of skilled workers 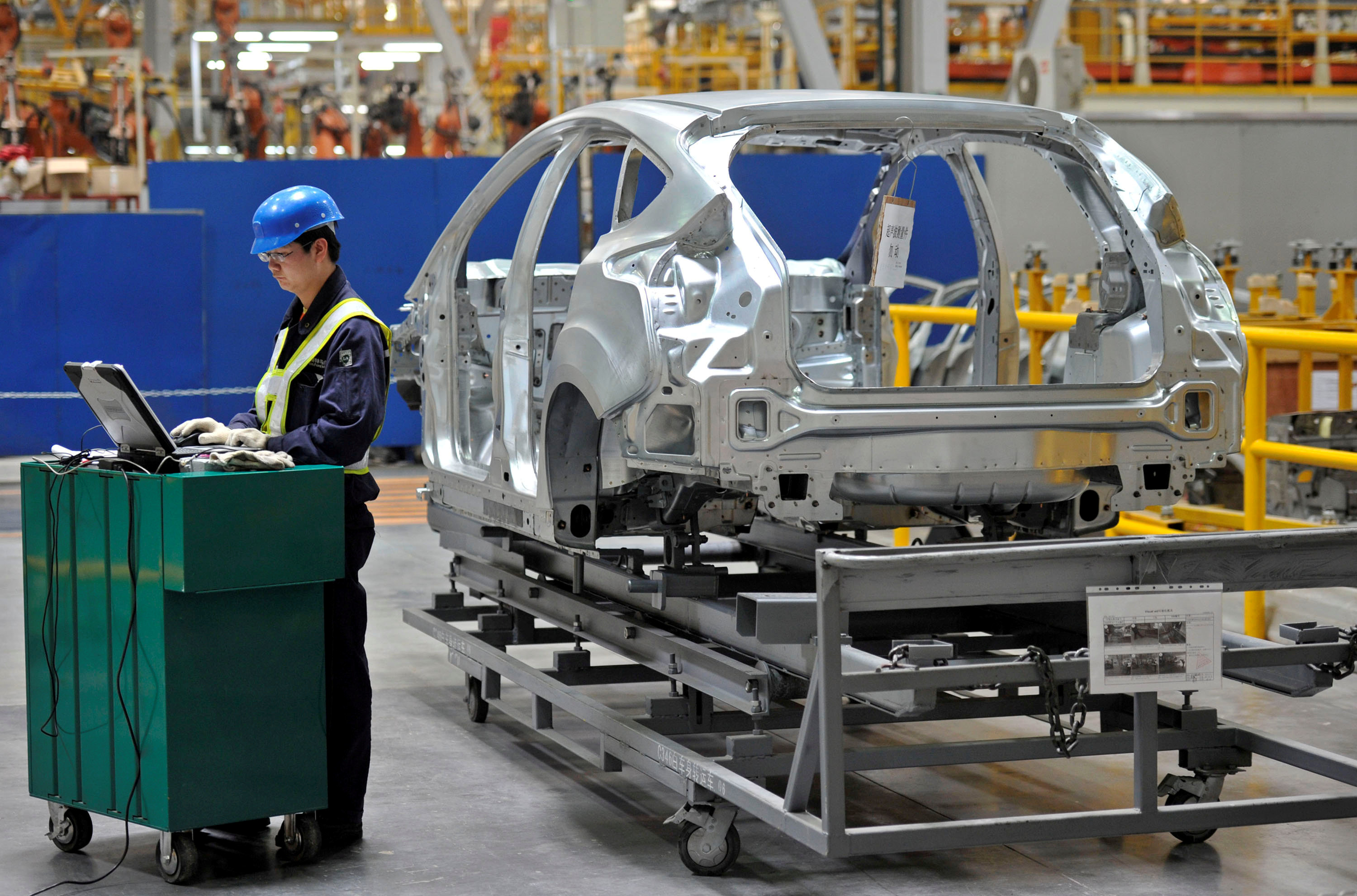 Washington: US factory activity slowed in March amid shortages of skilled workers and rising capacity constraints, but growth in the manufacturing sector remains underpinned by strong domestic and global economies.
The Institute for Supply Management (ISM) survey published on Monday also showed a surge in the cost of raw materials and worries among manufacturers about the impact of steel and aluminum import tariffs imposed by President Donald Trump last month to shield domestic industries from what he has described as unfair competition from other countries.
"Demand remains robust, but the nation's employment resources and supply chains are still struggling to keep up," said Timothy Fiore, chair of ISM's manufacturing business survey committee.
The ISM said its index of national factory activity slipped to a reading of 59.3 last month from 60.8 in February. A reading above 50 in the ISM index indicates growth in manufacturing, which accounts for about 12 per cent of the US economy.
The survey's prices index jumped to its highest level since April 2011. There were price increases across 17 of 18 industry sectors last month. While a measure of new orders dropped, a gauge of backlog orders rose to levels last seen in May 2004.
The survey's customers' inventories index was at its lowest level since July 2011. A measure of factory employment dropped last month and the ISM said there were indications that labor and skill shortages were affecting production.
Seventeen industries including fabricated metal products, computer and electronic products, machinery, and chemical products reported growth last month. Apparel, leather and allied products was the only industry reporting a decrease.
Eyes on tariffs
Machinery manufacturers said the tariffs on steel and aluminium imports were "causing panic buying, driving the near-term prices higher and leading to inventory shortages for non-contract customers."
Manufacturers of miscellaneous products reported that "new tariffs are causing concern across the supply chain. Full impact will take a few weeks to reveal itself." Primary metal producers reported "significant price increases in the steel commodity" as a result of the tariffs.
Trump slapped 25 per cent tariffs on steel imports and 10 per cent for aluminium in early March. Fiore said 42 per cent of survey comments in March were related to prices and tariffs.
US financial markets were little moved by the data, with investors worrying about a global trade war after China increased tariffs by up to 25 per cent on 128 American products in response to the duties on aluminum and steel imports.
Stocks on Wall Street were trading sharply lower and the dollar fell against a basket of currencies. US government bond prices rose, with the yield on the benchmark 10-year Treasury note falling to a near two-month low.
Still, the outlook for manufacturing remains upbeat amid dollar weakness, which is boosting the competitiveness of American-made goods on the international market.
"The near-term prospects for the manufacturing sector and the broader economy still appear brighter than they have been at any point over the past five years," said Michael Pearce, an economist at Capital Economics in New York.
A separate report from the Commerce Department on Monday showed construction spending edged up 0.1 per cent in February after being unchanged in January. February's marginal increase in construction spending supports economists’ expectations for a slowdown in economic growth in the first quarter.
Gross domestic product growth estimates for the January-March quarter are mostly below a 2 per cent annualised rate. The economy grew at a 2.9 per cent pace in the fourth quarter.
Construction spending in February was held back by a 2.1 per cent drop in outlays on public construction projects, which almost reversed January's 2.3 per cent rise.
Spending on federal government construction projects plunged 11.9 per cent, the biggest decline since October 2004, after surging 13.4 per cent in January.
State and local government construction outlays fell 1.0 per cent after rising 1.3 per cent in January. The drop in public construction spending dwarfed a 0.7 per cent rise in investment in private construction projects.
"We expect only limited gains in public construction spending this year, based on the budget constraints at the state and local level," said Gregory Daco, chief US economist at Oxford Economics in New York.