Trade conflict fears to keep markets on edge for weeks 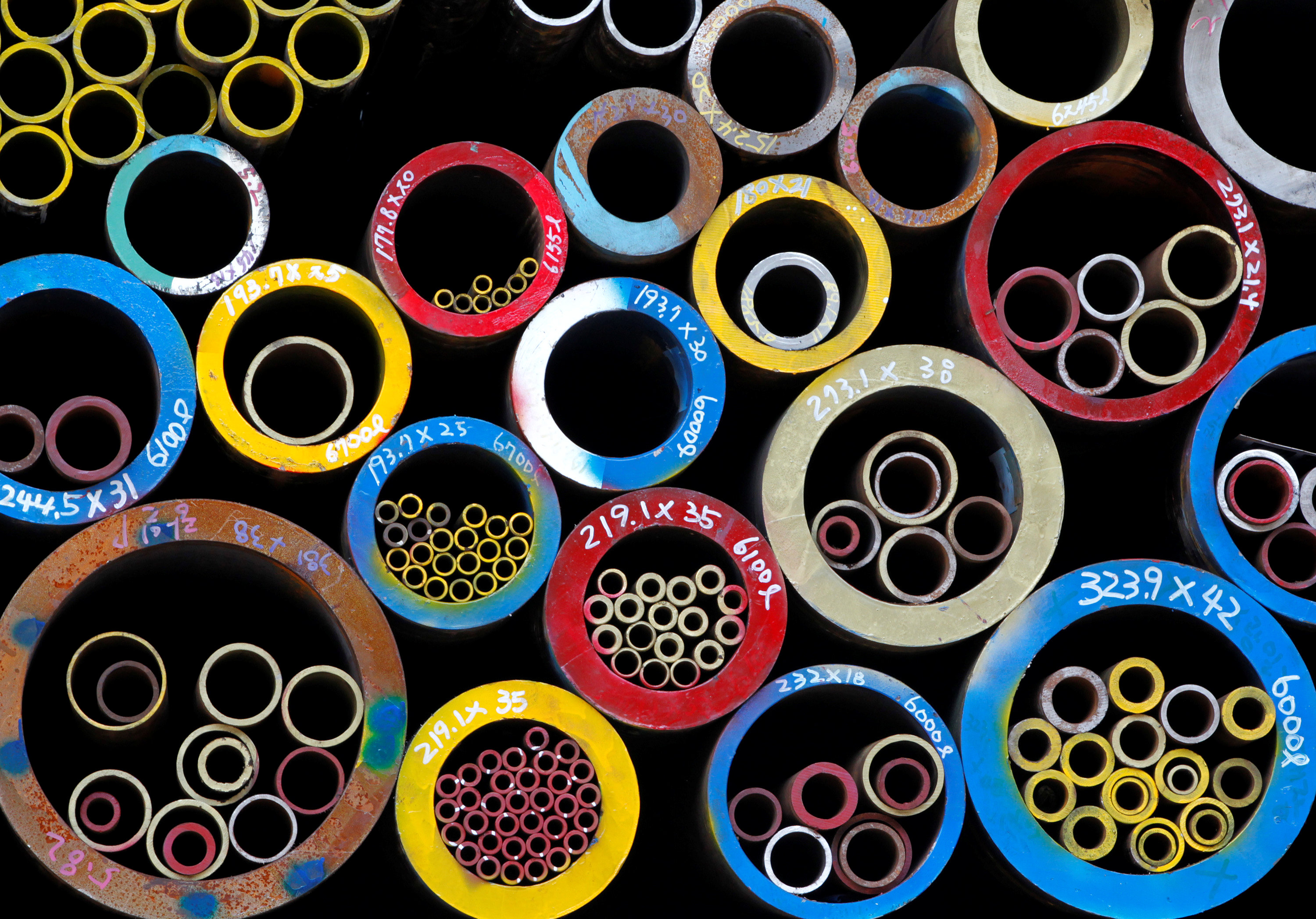 Brussels: A full-scale global trade war has not broken out yet — but that hasn't stopped the market from fretting about one or analysts from warning about the potential cost.
Whether such concerns remain a driving force for asset prices in the coming days depends largely on decisions, tweets and formal announcements from Washington and Beijing, but it seems certain that the uncertainty has at least another month to run.
South Korea has cut a deal with the United States, agreeing to reduce its steel exports to avoid tariffs. The European Union, Canada, Mexico, Brazil, Australia and Argentina face a May 1 deadline to reach equivalent deals.
US President Donald Trump has tied the suspension of tariffs for Canada and Mexico to a renegotiation of NAFTA. Officials have said the next round of talks was due to start on April 8, but that date is not certain and there are mixed messages on the chances of a quick breakthrough.
China has meanwhile warned that it could target a broad range of US businesses if Trump slapped tariffs on $50 billion-$60 billion of largely high tech Chinese goods, although the latter may not happen until early June.
Slippery slope
Economists at ING split such a conflict into four stages from a lone Trump attack to a tit-for-tat battle to US escalation, such as including EU cars, and finally an all-out trade war.
The last, ING estimates, would harm all economies, with the United States facing the heaviest hit, of some 2 per cent of gross domestic product (GDP) over two years, with US exporters facing high tariffs at all borders while the rest of the world keeps its prevailing arrangements in place.
Only in the first scenario, in which Trump imposes tariffs and no one retaliates, would the United States make any noticeable economic gain — of some 0.3 per cent of GDP.
ING's head of international trade analysis Raoul Leering said that the conflict was currently somewhere between the first scenario and the second 'tit-for-tat' stage.
"If other countries give in and give Trump something in return, then we're looking at scenario one," he said. "It's a conflict in which Trump could turn out to be the winner."
Harm Bandholz, chief US economist at UniCredit, believes that the trade conflict is likely to be the main driver of market sentiment for weeks to come, although for the time being it is "barely more than tough talk", with strong announcements then watered down, such as with the metal tariff exemptions.
"If it stays like this it's not really altering anything in the macro outlook. The risk is, once you've started, you're on a slippery slope and you don't know if you can stop. That's the risk markets are worried about," he said.
"People are worried about accidents happening. Clearly, if you are more aggressive, the chances of mistakes or something bad happening will increase."
European prices, US jobs
All that said, and even with many in Europe off for Easter vacation, some major economic data is due in the coming week. The Bank of Japan's quarterly tankan survey, out on Tuesday, is expected to show business sentiment deteriorating slightly in the three months to March with the outlook for the coming quarter also fading, reflecting concerns over the strong yen eroding business profits.
In Europe, the first estimate of euro zone inflation will be released on Wednesday and is forecast to have risen to 1.4 per cent in March from 1.1 per cent in February, with some economists pointing to a potential 1.5 per cent.
An earlier Easter this year, pushing up prices of package holidays and accommodation in March, cold weather that drives fruit and vegetable prices higher and a steeper year-on-year increase in energy costs will all contribute.
Even if inflation remains short of the European Central Bank's target of almost 2 per cent, its policymakers are now debating whether to end lavish bond buys later this year. The purchase programme currently runs until the end of September.
US monthly non-farm payrolls round off the week on Friday. The economy is seen adding far fewer jobs than the 313,000 of February, but the average Reuters forecast for March of 203,000 is still strong and the unemployment rate is set to fall to 4.0 per cent, a level not seen since 2000.
"We see further declines of the rate below the level the Fed thinks is the natural rate of unemployment. Over time, you would expect it would exert upward pressure on wages, which admittedly we have not really seen," Commerzbank's Bernd Weidensteiner.
"It should happen during the course of this year. Otherwise, we really need to rethink our picture of the workings of the US labour market."