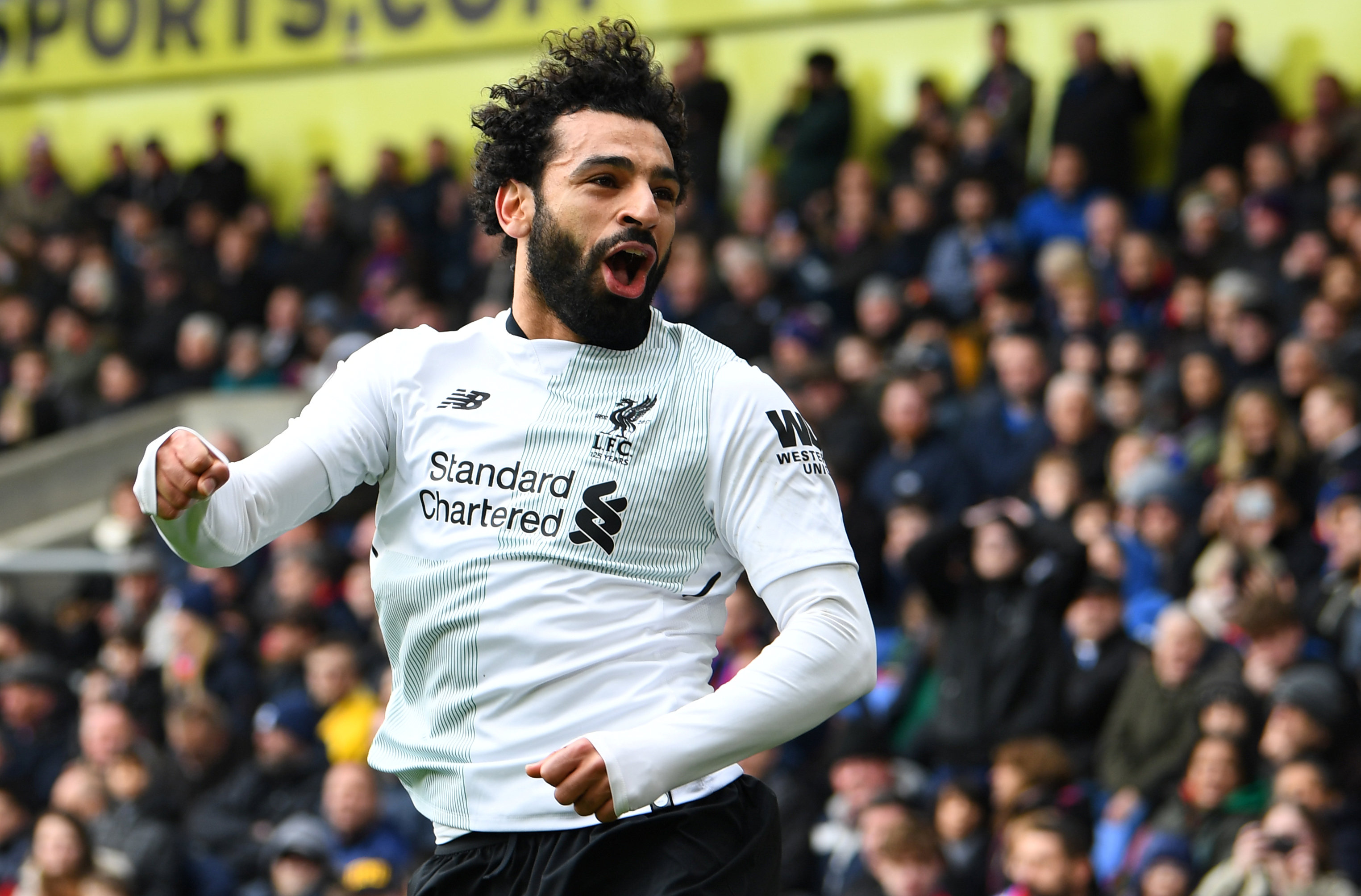 London: Liverpool striker Mohamed Salah is capable of destroying any defence and deserves to win the season-ending player of the year award, team mate Virgil van Dijk has said.
Runaway Premier League leaders Manchester City travel to Liverpool in the first leg of an all-English Champions League quarterfinal clash on Wednesday.
Salah is set to pose the biggest attacking threat to City, having already scored 37 goals in all competitions this season, including one in Liverpool's 4-3 league victory over Pep Guardiola's side in January.
When asked if Salah has the attributes to beat City's well-drilled defensive line, Van Dijk said, "That's what everyone knows. That's how we feel as well.
"He's that kind of player that you just need to be on your best. When he is 100 percent and in the zone then he can beat anyone.
"There are ways to stop him but I'm not going to tell you because I don't want our opponents to think about it."
Salah is likely to jostle with City midfielder Kevin de Bruyne for the Professional Footballers' Association Players' Player of the Year award.
Van Dijk cannot vote for his team mate but said the team will continue to do everything possible on the pitch to boost Salah's chances of claiming the individual honour.
"I think everyone in the dressing room are just normal guys. Nobody feels better than each other, everybody is working hard for each other to get the win," the Dutch centre back added.
"That's a very good thing to have in a team. Everyone knows our team spirit and without all of us Mo wouldn't have scored his goals. Everyone needs to be giving 100 per cent and I think we do that."