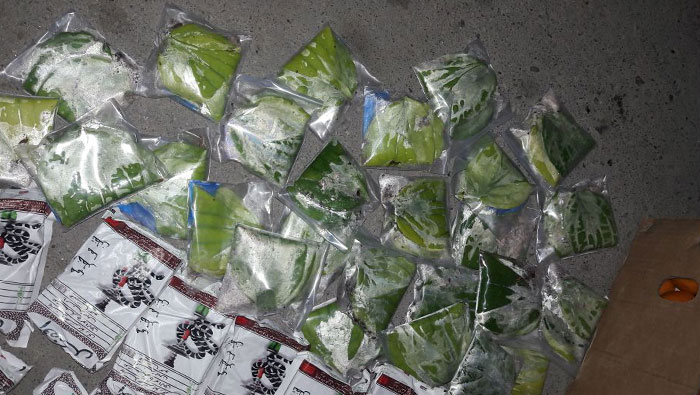 "The search campaigns have resulted in the recording of 15 violations against migrant vendors who engage in the indiscriminate sale of foodstuff without a municipal license, in an unhealthy manner, which poses a danger to the health and safety of consumers, and is contrary to municipal regulations and laws," an official from Muscat Municipality (MM) said.

"In addition, the municipality destroyed 848 kg of vegetables and 310 kg of fish, because they were unfit for human consumption. 589 kilos of tobacco and milk were destroyed, while 462 kg of different varieties of fruit were confiscated," MM added.

The Department of Market Regulation at the Urban Inspection Department of the General Directorate of Muscat Municipality carried out surprise inspections on a number of markets during the first half of March, to ensure that the system is applied in the public markets and to carry out commercial activities according to municipal licenses, in accordance with local order No. (1/2001) on regulating markets.