Boat with Rohingya refugees restocks after storm in southern Thailand 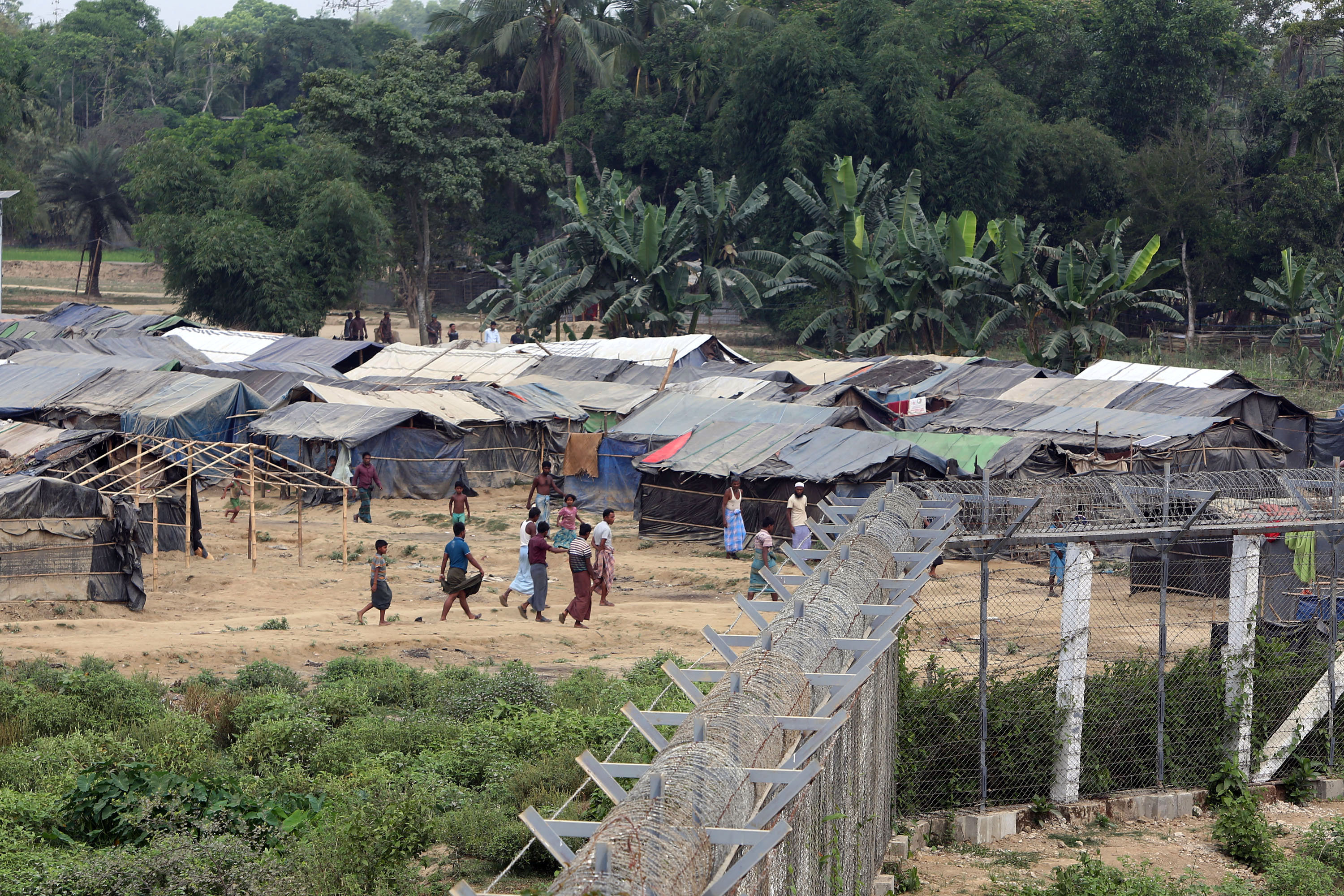 Bangkok: A boat with Rohingya refugees restocked with essential supplies at an island in southern Thailand on Sunday, authorities said, amid signs that overcrowding in Bangladeshi camps could prompt many others to make similarly perilous sea crossings.
Some 700,000 Rohingya Muslims crossed the border from Myanmar's Rakhine State into Bangladesh after militant attacks in August sparked a military crackdown that United Nations and Western countries have said constitutes ethnic cleansing.
The boat, carrying 56 refugees, stopped on Lanta island in southern Krabi province after a heavy storm on Saturday evening. It was the first Rohingya vessel spotted off Thailand in more than a year, local police said.
"We treated them with humanitarian consideration and allowed them to return to sea because they told us they were heading to Malaysia," Lanta police chief, Police Colonel M. L. Pattanajak Chakrabandhu told Reuters. Locals gave the refugees food and water, he said.
Tens of thousands of Rohingya fled by sea following an outbreak of sectarian violence in Rakhine State in 2012, some falling prey to human traffickers.
That exodus peaked in 2015, when an estimated 25,000 people fled across the Andaman Sea for Thailand, Malaysia and Indonesia.
Rights groups expect another surge in Rohingya boats reaching Southeast Asia, even if not at the levels of the past.
"We have received credible information about boats full of Rohingya refugees making their way to Malaysia over the last few months," Matthew Smith co-founder of advocacy group Fortify Rights told Reuters. "The humanitarian situation in Bangladesh for the refugees is very difficult."