Afghanistan parliamentary election to be held on October 20 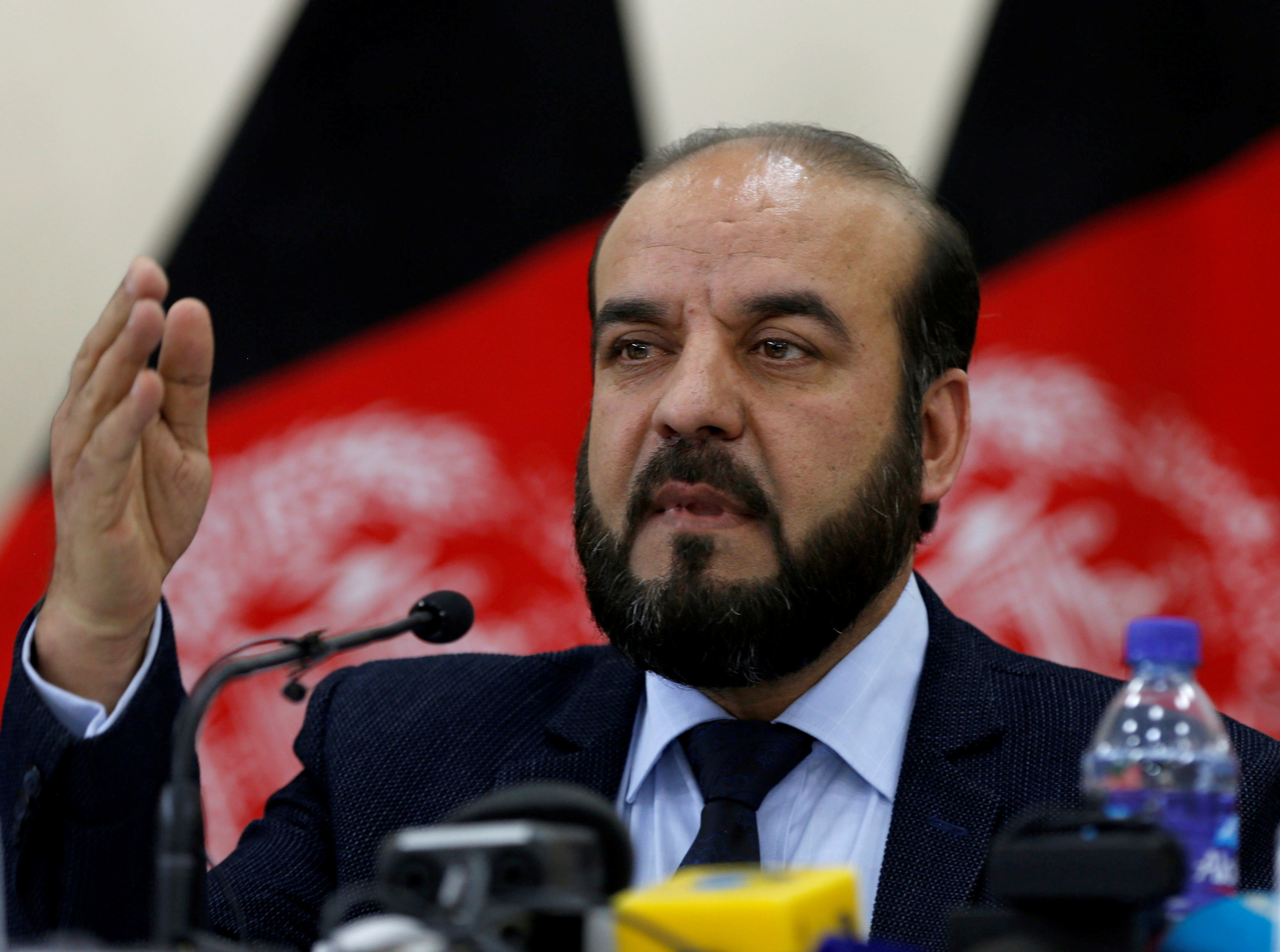 Kabul: Long-delayed Afghan parliamentary and district council elections should be possible this year despite major security and logistical challenges, Afghan election authorities said on Sunday as they confirmed October 20 as the date of the vote.
President Ashraf Ghani, his credibility on the line with both Afghan voters and increasingly impatient international partners, has vowed to hold the elections before presidential elections next year.
But the elections, now three years late, have been repeatedly postponed and have been again pushed by from a July date announced last year as political disputes and wrangling over voter registration have blocked progress.
"Today the Independent Election Commission officially announces to the people of Afghanistan that the election will be held on (October 20)," IEC Chairman Gula Jan Abdul Badi Sayad told a news conference.
International partners, desperate for signs of progress 17 years after the ousting of the Taliban, have exerted heavy pressure on the Kabul government and political groups to ensure the success of the elections.
But the vote, seen as a dry run before the even more important presidential election next year, has faced repeated delays and questions over the commitment of the Afghan political class to its success.
An ambitious biometric registration system originally envisaged as a means of avoiding the massive voter fraud that marred previous ballots including the 2014 presidential election was abandoned last year.
But a major push to register voters, many of whom have no national identity papers, will need to succeed for the vote to be broad-based enough to be accepted as legitimate.
With time pressing, voters must be issued with identity papers under a strict timetable and registered in the voting centres where they will cast their ballot, a move aimed at reducing the scope for multiple voting.
Tadamichi Yamamoto, head of the UN Assistance Mission in Afghanistan said the announcement of a firm election date would allow authorities to move from planning to implementation.
"The participation of all Afghans in the electoral process, not merely the elections themselves, is critical," he said in a statement.
The IEC, the body overseeing the process, said it was confident the vote could go ahead this year despite the difficulties in areas controlled by the Taliban.
"Afghan security forces have assured us they will carry out operations in insecure areas not in government control and to ensure security for people in the voter registration and voting stages of the election," Sayad said.
If the vote cannot be held by October, Afghanistan's harsh geography and climate mean that the process will be delayed for the winter, meaning the vote may not be able to be held before the presidential elections.
However, time is very tight and the process could be easily derailed, said one Western official, who follows the process closely and who spoke on condition of anonymity because of the sensitivity of the issue.
"There's maybe a few days flexibility but no more than that."