Protectionism will mean closing the door into China 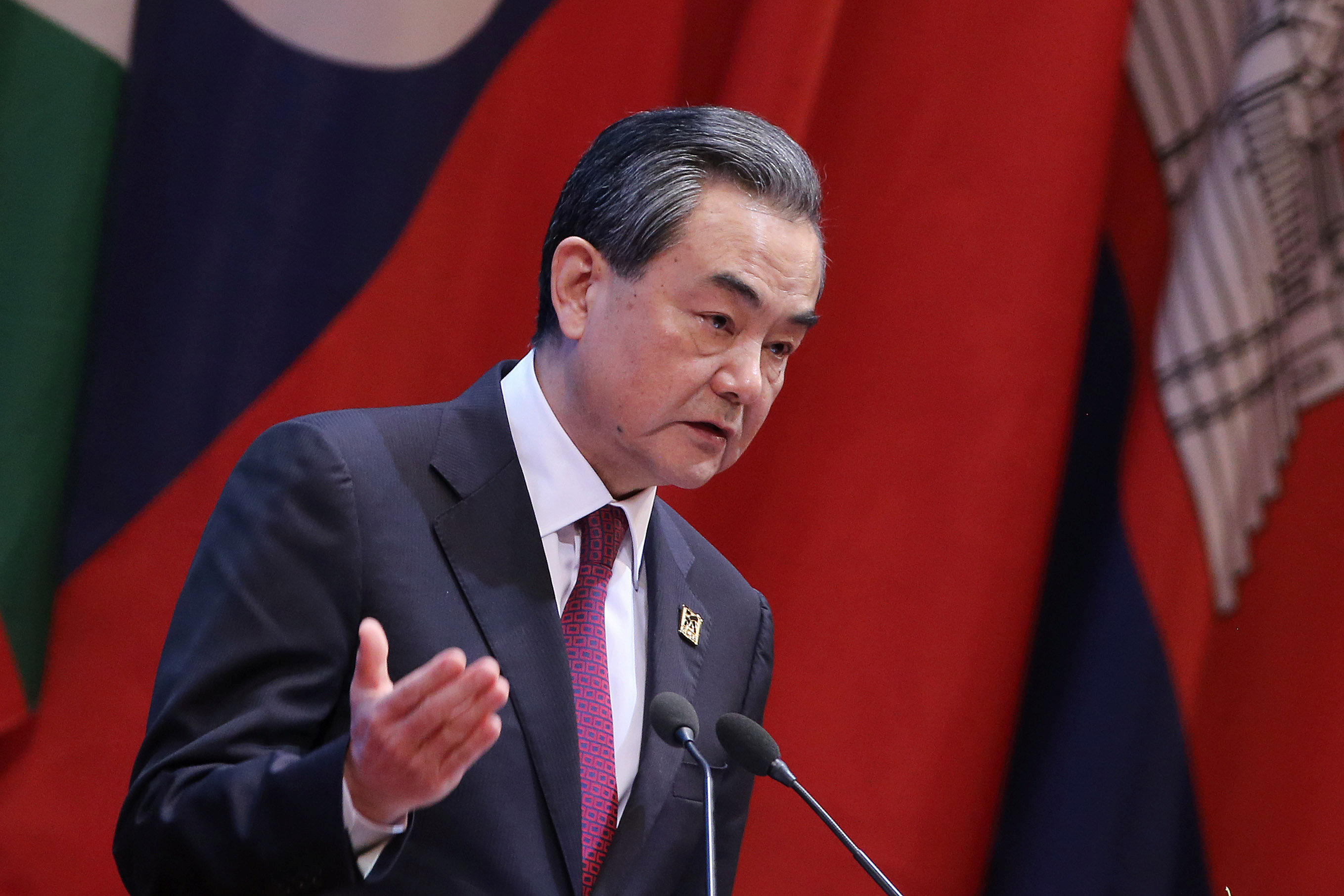 Beijing: China wants to share its development opportunities with other countries, but protectionism will mean closing the door into China, the country's top diplomat said, amid a festering trade dispute with the United States.
US President Donald Trump's move last week to slap up to $60 billion in tariffs on some Chinese imports has since provoked a warning from Beijing that it could retaliate with duties of up to $3 billion of US imports.
Speaking at a regional forum in Vietnam's capital Hanoi on Friday, Chinese State Councillor Wang Yi said the country's reform and opening up policy will neither be changed nor be affected by any external factors, China's Foreign Ministry said in a statement on Saturday.
"China's reform and opening up is in line with the interests of the Chinese people, and will also benefit other countries," the statement cited Wang as saying, adding China will provide an even better investment environment for foreign companies.
"Opening up should work both ways. China opens itself to other countries and hopes others will be open to China," he said, without mentioning any countries by name.
While friction and disputes over trade are normal, what is important is to work for reasonable solutions through equal consultations in line with laws and rules, Wang added.
"Any unilateral or protectionist measures are an approach against the trend of the history, will go nowhere and will see their own interests undermined," he said.
"Protectionism equals shutting the door into China, and they will suffer the consequences of their actions. Both time and facts will prove it."
China has repeatedly promised to open its economy further, but many foreign companies continue to complain of unfair treatment.
China warned the United States on Thursday not to open Pandora's Box and spark a flurry of protectionist practices across the globe, even as Beijing pointed to US goods that it could target in the deepening Sino-US trade dispute.