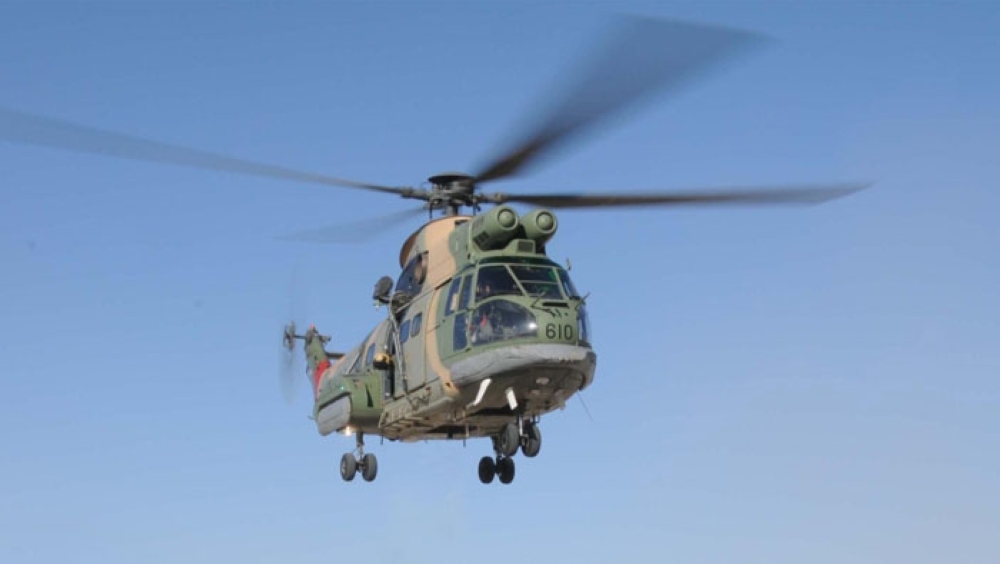 Muscat: A Royal Air Force of Oman pilot has died after his aircraft crashed during a training mission, military officials have confirmed.
An official from the Ministry of Defense said, "A Royal Oman Air Force (RAF) aircraft was involved in an aviation accident during a routine training mission this morning, killing the pilot."
The Royal Air Force has extended its condolences to the family of Lieutenant-Colonel Suleiman bin Abdullah bin Zayed Al Balushi.
Ministry officials did not specify what kind of aircraft the pilot was in, or when the crash took place.