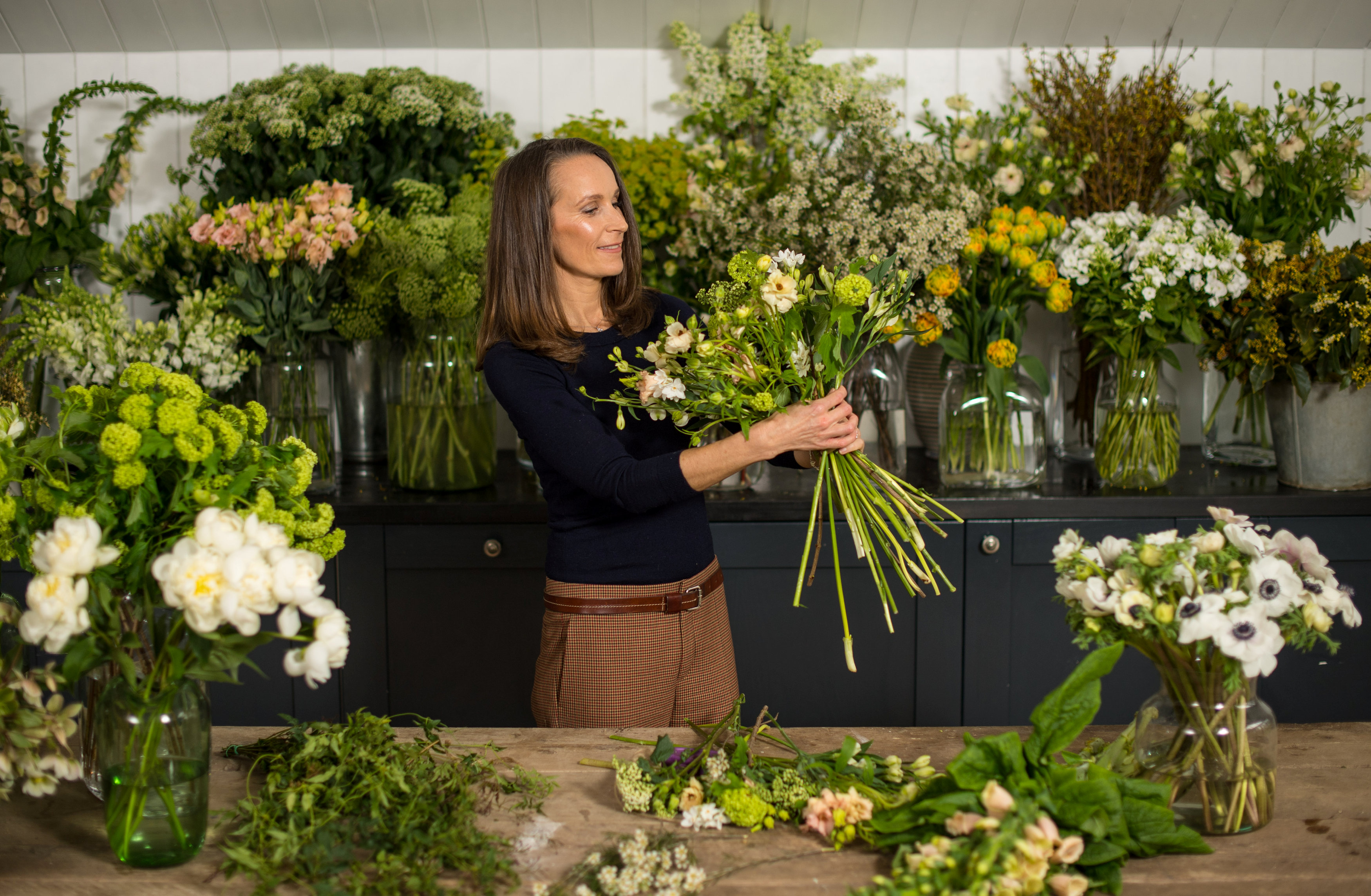 London: Britain's Prince Harry and his American fiancee Meghan Markle have chosen a London florist beloved of the fashion industry to arrange the flower decorations for their wedding in late spring, Kensington Palace said on Sunday.
Philippa Craddock, whose client list includes designer Alexander McQueen and British Vogue magazine, will use seasonal blooms from around Windsor to decorate the ceremony venue, including white garden roses, peonies and foxgloves.
The May 19 wedding of Queen Elizabeth's grandson, fifth-in-line to the throne, and Markle, star of the US TV legal drama "Suits", will be held at St. George's Chapel, Windsor Castle.
The florist will also use branches of beech, birch and hornbeam from the surrounding parkland and the couple themselves helped select the foliage.
"Working with them has been an absolute pleasure," Craddock said. "The process has been highly collaborative, free-flowing, creative and fun."
"The final designs will represent them as a couple, which I always aim to achieve in my work, with local sourcing, seasonality and sustainability being at the forefront."
After the wedding, the flowers will be distributed to charities.
Harry, 33, and Markle, 36, have invited 600 guests to their wedding, although the names of the guests are still secret.
More than 2,500 members of the public and figures from charities the couple support are invited to watch the arrivals of the bride and groom and their guests, and to see them depart on a carriage procession around Windsor after the ceremony.