In a world that is increasingly witnessing conflicts and instabilities on regional and international levels, it has become almost a given that the economic security of any nation is intrinsically linked to its national security and requires immunity and strength to face future challenges.
This nexus between economic security and national security has existed for a very long time. However, current events have once again highlighted the need to focus on this inextricable connection between the two to find solutions to global challenges defined by two key factors:
Firstly, there is the political factor triggered by the return of the traditional conflict between East and West using the Arab region as an arena for this conflict. This has compounded the growing disruption and disintegration of social and cultural infrastructure in some Arab countries leading to regional proxy conflicts.
Secondly, there is the economic factor. The world markets have not yet recovered from the repercussions of the global financial crisis that continues to threaten world economies with slower growth rates and ever deepening challenges to growth. A recent concern is of further economic crises triggered by the failure of industrial countries to factor in the drop in oil prices and to accordingly diversify and innovate. This has significantly impacted the balance sheets of several of the world’s erstwhile thriving nations.
According to reports by the World Bank and IMF the world will witness a recession leading to slower growth, increase in poverty and social inequality. Consequently, the prospect of new conflicts is on the rise as the tendency of major economic powers to export their crises outside their borders steadily increases.
The combination of these two factors has led to what is undoubtedly a critical and sensitive time in our history. One that demands new thinking to explore and identify the best ways to overcome and diffuse the situation. The new thinking should embrace constructive criticism and adopt a courageous approach in the analysis stage that will help transcend traditional cognitive barriers.
In the aftermath of the Cold War and following the signing of bilateral and multilateral agreements between international governments, we did not seriously believe that the world would reach a level of criticality where historic and traditional features were altered beyond recognition.
Reality however has proved that the future cannot be built on wishes and desires alone - no matter how honest their intent and actions. Economics and politics have now become more complex and interlinked due to globalisation and open markets. Increasingly an adverse impact on one definitely impacts the other. Likewise, a positive change in one domain has a positive impact on the other too. Today it has become vital to forecast and anticipate the future based on our understanding of this nexus between politics and economics in order to find ways to strengthen both economic and national security.
Increasingly today political, cultural and social structures are built on internal and external alliances and partnerships based on the strength of the economy and its position in the world. It is time we collectively identify new ways to develop a global economy that is more secure and resistant to crises.
Firstly, we need to focus more on the production and manufacturing industries based on national sources of income. To achieve this step, we need to develop research expertise by building advanced research centers that employ the best minds and talents in various fields. The scientific knowledge base of any infrastructure, particularly the economic infrastructure, guarantees the development of the national economy. This is achieved by enhancing industrial production and limiting the import of commodities that may expose the national currency to global market deflections.
Secondly, we need to deepen the link between the financial sector and official law making bodies. Experience has shown that today’s markets cannot confine themselves to the two traditional options – a completely liberalised market approach with no restrictions or a fully centralised one. While too much liberalisation triggered the onset of the global financial crisis, the centralised protected approach also proved a failure at the turn of the century.
Learning from history, we now need to embrace democratic centralism in the relationship between the legislative and the financial sector – particularly with regard to private sector organisations. By doing so, we can enrich the economy through the conscious and responsible partnership of two important sectors.
Protecting the economic future starts with the adoption of sustainable financial principles. The more we link finance to productive and real investment projects tailored to the needs of the local and regional markets, the more likely we are to benefit from the liquidity that will circulate within these markets.
For the world to truly rid itself of conflicts and the fear of them, it is imperative that we not only eliminate the consequences but also address the causes. While economic stability or the lack of it may not lead a death blow to national stability, the fact remains that ensuring a sound economy will go a long way to removing the seeds of discontent that trigger wars and conflicts. - Exclusive to Times of Oman

- The author is the Chairman of National Bank of Oman and an International Advisor to the Brookings Instituition. All the views and opinions expressed in the article are solely those of the author and do not reflect those of Times of Oman 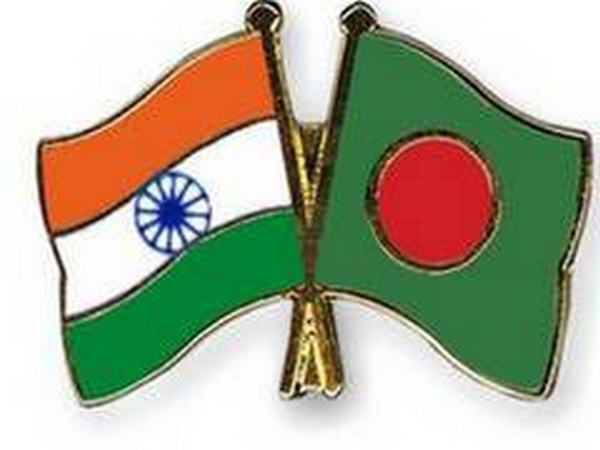 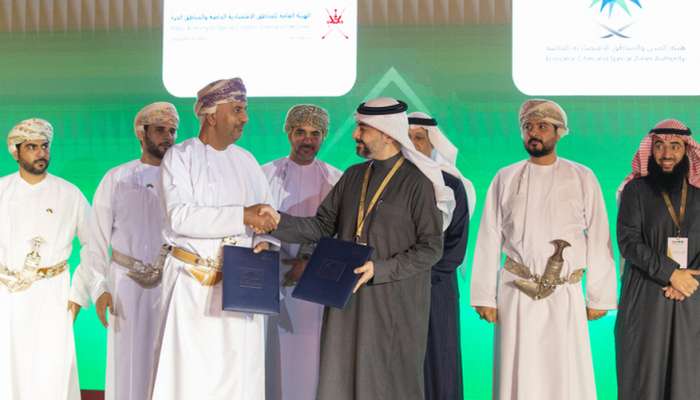 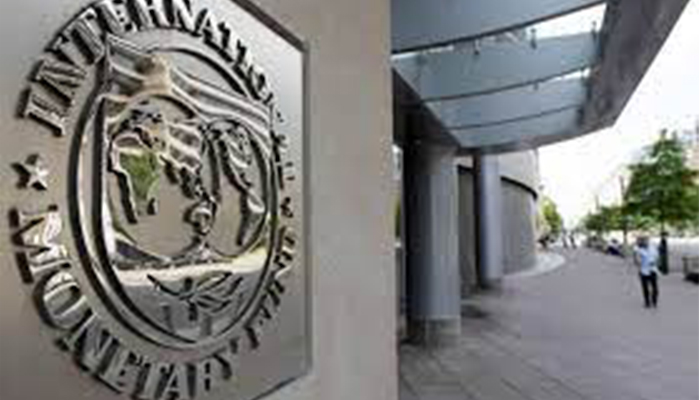