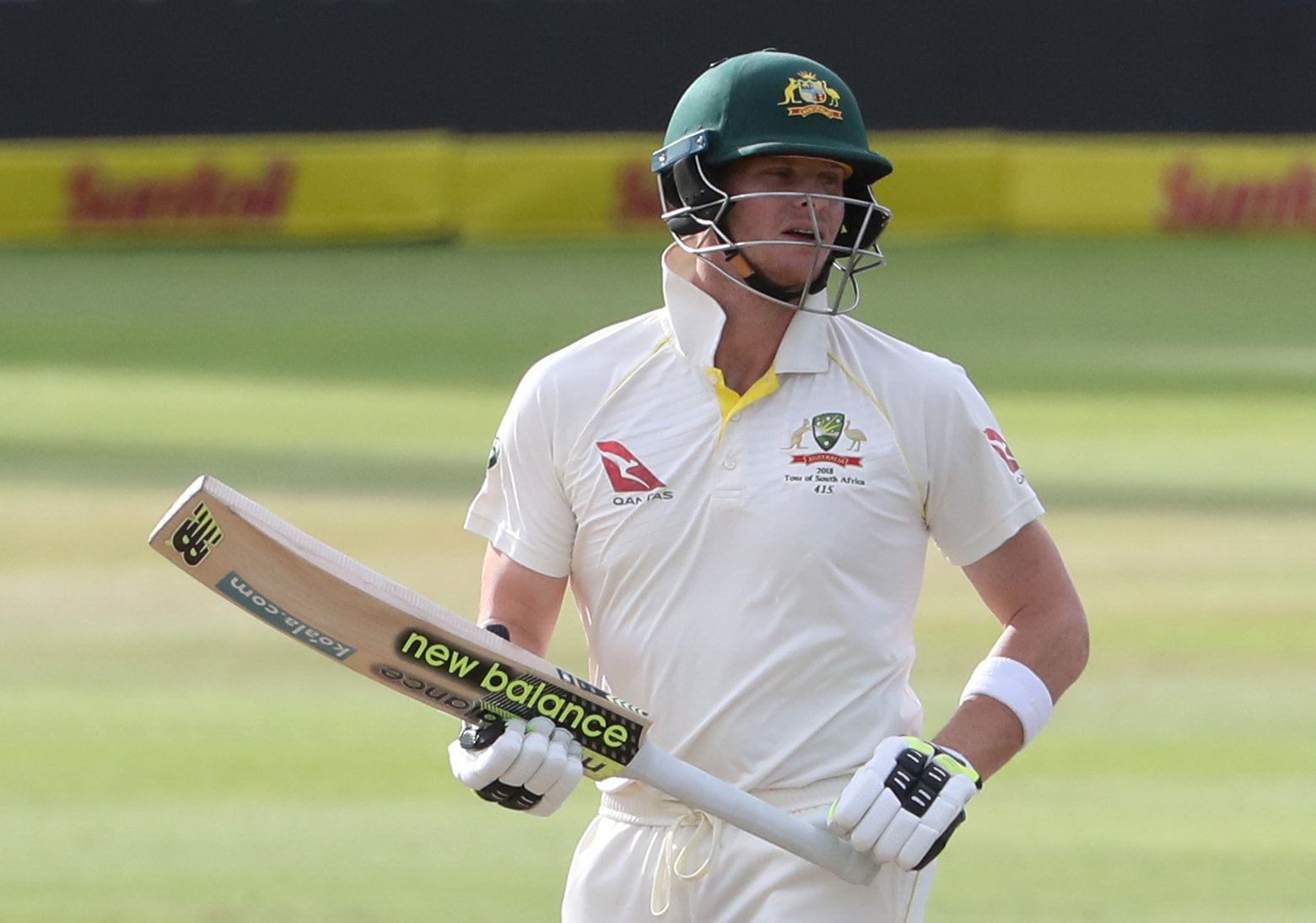 Cape Town: Indian Premier League (IPL) side Rajasthan Royals are waiting for instructions from the Board of Control for Cricket in India (BCCI) before deciding on the future of their captain Steve Smith, officials from the team said.
Smith was stripped of the Australian captaincy on Sunday and suspended for one Test by the International Cricket Council (ICC) after admitting a team plot to tamper with the ball in the on-going third test against South Africa at Newlands.
He was due to captain Royals in this year’s IPL but that is now in doubt with executive chairman Ranjit Barthakur saying the team had a "zero tolerance policy" against actions that bring the game into disrepute.
"We have been made aware of the controversy of ball tampering in the ongoing Australia - South Africa series and await further instructions from BCCI, before we make any announcement," Barthakur said in a statement.
"We at Rajasthan Royals will not tolerate any actions that are unfair by definition and bring disrepute to the game of cricket. Our zero tolerance policy applies to everyone in our team. Please bear with us."
Smith re-joined Royals for this year’s competition having previously played for them between 2014-15, with the side having paid $1.07 million for his services.
Smith confessed on Saturday that he and the "leadership group" of the Australian test team had hatched a plan at lunch time on the third day of the test at Newlands to alter the condition of the ball.
The admission has plunged Australian cricket into crisis.