Stars to walk the red carpet at 10th MIFF 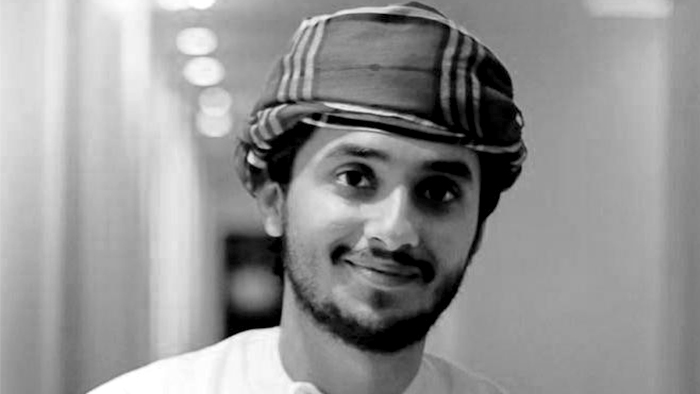 Oman will roll out the red carpet at the 10th Muscat International Film Festival (MIFF) to be held at the Public Authority for Civil Aviation (PACA) auditorium today (March 26) at 6.30pm.
The MIFF programme begins at 7.30pm, where a warm welcome awaits celebrities and other top guests, as the 10th MIFF gets ready to showcase the good and the great from the world of cinema and highlight home-grown Omani and international talent.

**media[846306]**
115 FILMS AT MIFF
The MIFF, founded in 2001, has come a long way and now taken an international hue. The 10th MIFF has reached a stage where it can feature some 115 films, a couple of premieres, and a large number of Omani short films and documentaries. A variety of genres and cultures are represented in this year’s edition.

ORGANISERS
The Oman Film Society (OFS), under the Ministry of Social Development, is the organiser of the six-day festival, slated to end on March 31. VOX Cinemas are the venue partners. The hospitality partners are Hormuz Grand Hotel and Mysk by Shaza. Times of Oman, Al Shabiba, Merge, and Al Wisal are the media partners.

PREMIERES AT VOX CINEMAS
The films (14 long feature films and seven long documentaries — in competition and four screenings, including premieres) will be screened at VOX City Centre Qurum, VOX City Centre Muscat and VOX Shatti.
The six-day festival, beginning today, will feature exciting musical and cultural events at the PACA auditorium, while movie buffs will troop to the screens under VOX Cinemas to catch the visual excitement.

RED CARPET
The opening ceremony will feature movie stars, local and international celebrities, directors, filmmakers, and artistes walking the red carpet, which is set outside the entrance to the PACA auditorium.