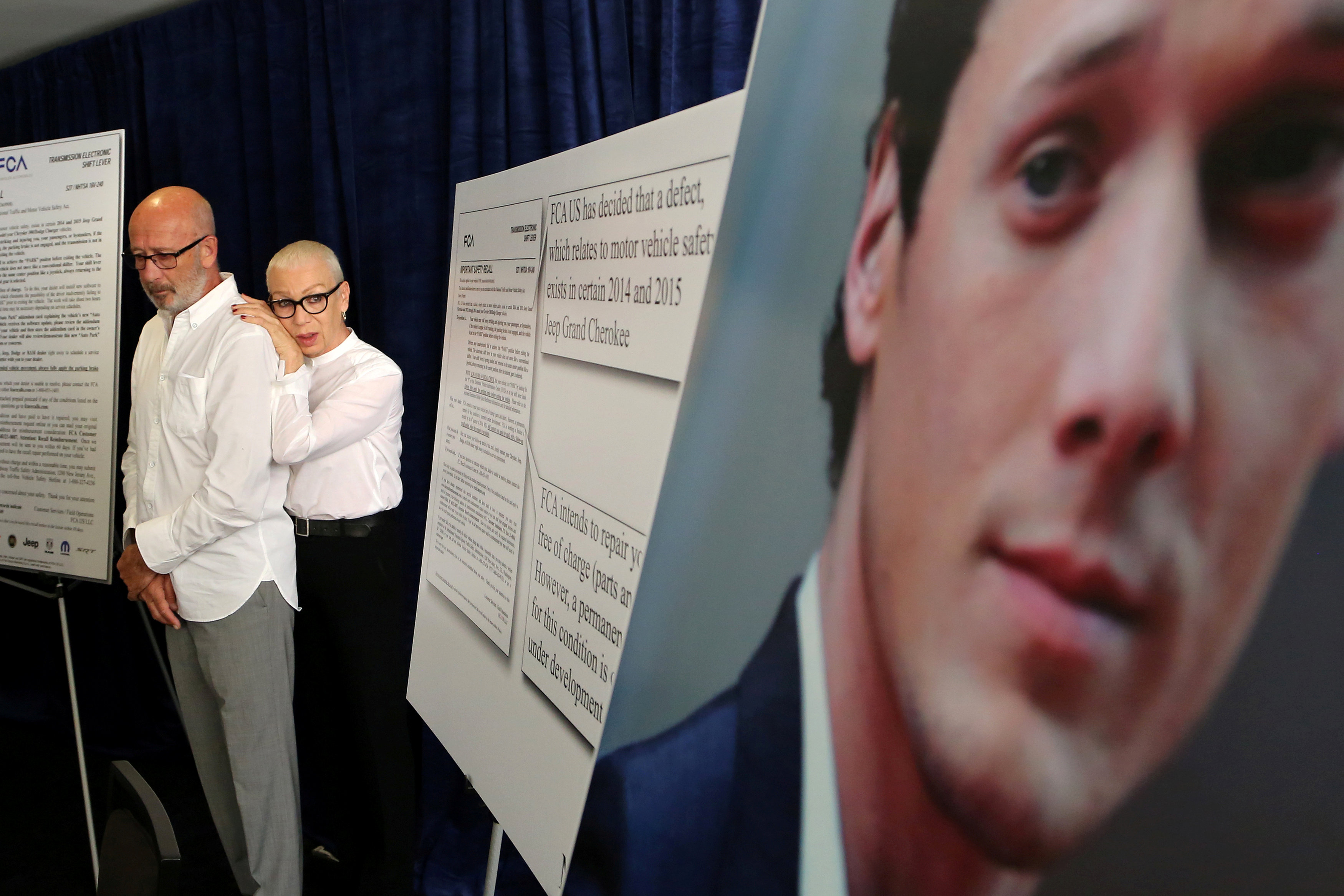 Los Angeles: The family of late "Star Trek" actor Anton Yelchin has settled a wrongful death lawsuit with Fiat Chrysler Automobiles NV over the rollaway crash of a Jeep Grand Cherokee that killed the actor.
The actor died was when he was pinned by a rollaway Jeep Grand Cherokee in the driveway of his Studio City home.
Terms of the settlement, which was filed in on Tuesday, were not disclosed.