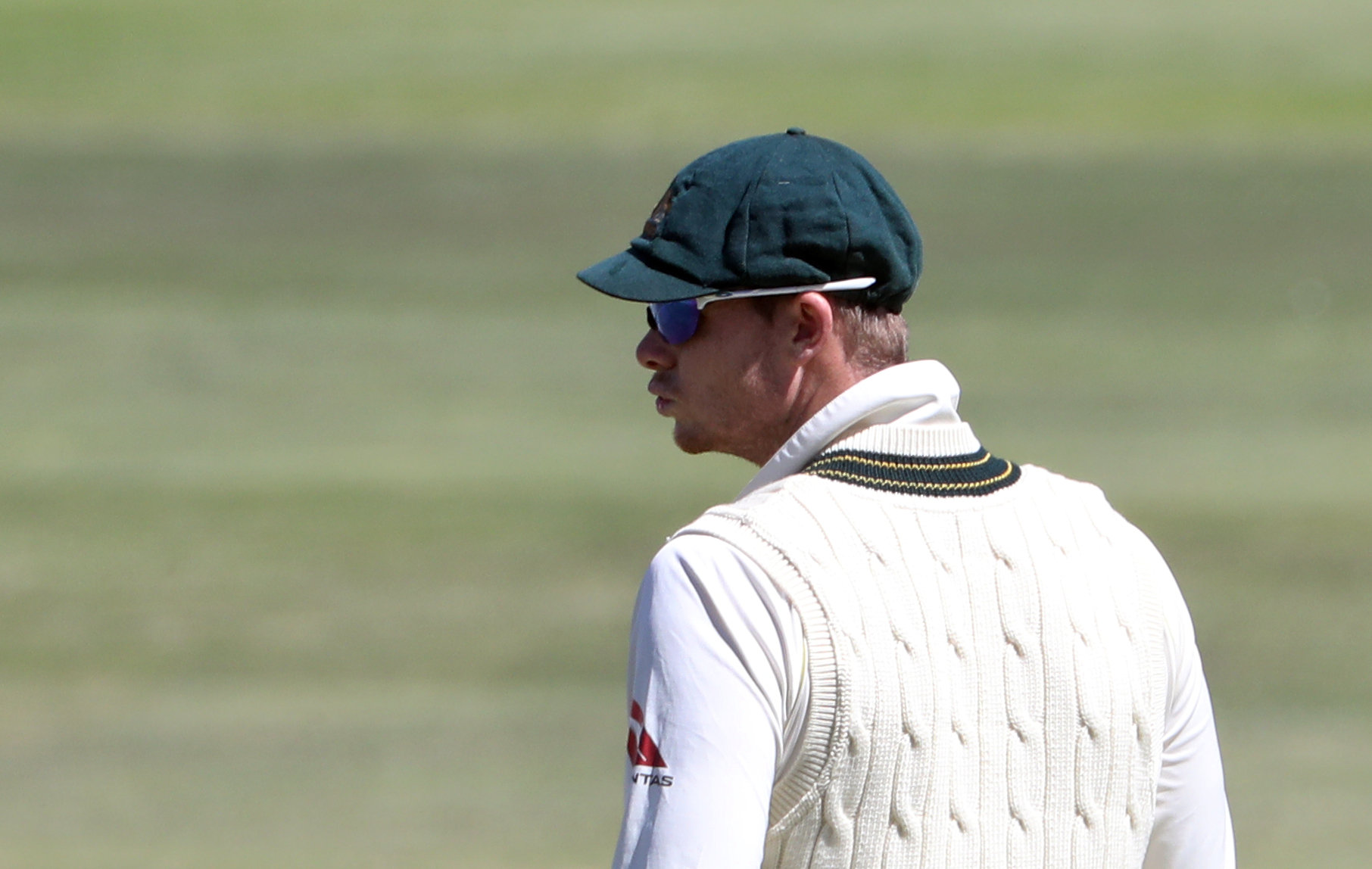 Cape Town: South Africa team manager Mohammed Moosajee does not expect relations between the country's board and their Australian counterparts to be unduly affected by the ball-tampering scandal engulfing the third Test at Newlands.
He added the South African team was focused on applying "relentless pressure" on the Australian side in order to win the Test and take a 2-1 lead in the tempestuous four-match series.
Australia captain Steve Smith, who has since relinquished the role for the remainder of the match, admitted that the team's leadership group had hatched a plan on Saturday to alter the condition of the ball in what has developed into one of the biggest scandals in Australian sporting history.
"I don't think it will hurt the relations between the two boards," Moosajee told reporters on Sunday.
"The process is now in the hands of the International Cricket Council (ICC). The fact that Australia have admitted to what they have done... there is no place for that in cricket at all. They will go through an internal process as well.
"We leave it to the ICC to make the call on what the next steps are and what the sanction will be."
Moosajee added that the South African team remained focused on winning the game.
"(Coach) Ottis Gibson addressed the boys this morning and the focus is very much about applying relentless pressure. From a mental space point of view, the team are certainly in a good one.
"The most important thing for us is to focus on the job at hand and win the Test match."
Moosajee was not surprised that Smith came clean at a news conference on Saturday, believing he had no choice after television pictures showed fielder Cameron Bancroft trying to hide sticky tape he used to pick up grit to rub on the ball.
"When the evidence is as damning as it was, it is sometimes better just to plea and come clean. That is probably what they were thinking," he added.
"There are so many cameras these days, if people are trying to do something untoward it is only a matter of time before they will be exposed."
But Moosajee did take issue with the fact that umpires Nigel Llong and Richard Illingworth had not changed the ball after compelling evidence of tampering had been revealed.
"From my understanding of the rules, if there was evidence (of ball tampering) like there was for everyone to see, then they should have changed the ball and a five-run penalty awarded."