25 years after Oman Air's first flight, it's time for a new take off 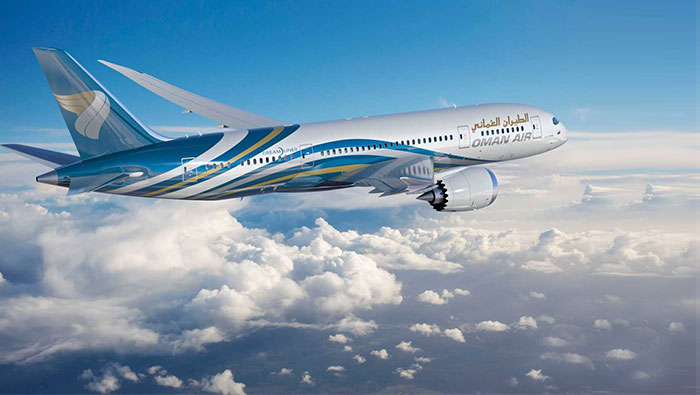 Muscat: The Sultanate's national carrier Oman Air celebrates 25 years of flying today, with the best birthday present they could have hoped for—a new state-of-the-art passenger terminal.
In a quarter of a century, it has carried millions of passengers from its hub in Muscat to destinations all over the world.
In 1993, Oman Air launched its first international flights to Dubai and Trivandrum, India. Today, it flies to 55 destinations all over the world.
“We will be celebrating our 25th anniversary with our guests on Tuesday as the new airport opens,” a spokesperson for Oman Air said.
Oman Air is currently undergoing an exciting fleet and network expansion programme, which will see the airline operate up to 62 aircraft to some 60 destinations by 2022. The national carrier has come a long way, much like the Sultanate, since then. In the past 25 years, Oman has modernised, becoming a go-to destination for world travellers.
The Sultanate’s new airport terminal will be the jewel in the crown that drives Oman’s non-oil future forward.
Dignitaries and government officials will mark the grand opening today with a last flight from the old terminal, which will return to the new one, carrying senior Oman Air staff.
With one flight, the national airline of the Sultanate will bid adieu to the old airport and embrace a new future, as it touches down at the new Muscat International Airport.
The aircraft will be equipped with the latest technology, as well as comforts and amenities, including cutting edge entertainment to enhance the travel experience of
their guests.
In 2018, Oman Air will be launching three new destinations— Istanbul (Turkey) in June, Casablanca (Morocco) in July, and Moscow (Russia) during the winter schedule.
The three new exciting routes are part of Oman Air’s strategic expansion plan to provide a streamlined global network that offers greater connectivity at its Muscat hub.
Oman Air is the flagship carrier of the Sultanate of Oman and an Official 4 Star Airline (Skytrax 2011).
Founded in 1993, the airline has since witnessed massive growth and has played a major role in making Muscat an important traffic hub in the Middle East, supporting the commercial, industrial and tourism sectors.