17 arrested on drug charges in Oman 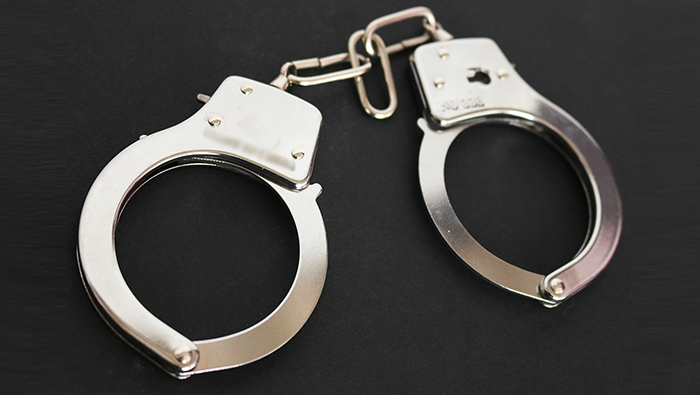 Muscat: Seventeen (17) individuals have been arrested on narcotics charges in Oman, with 700 packets of khat seized, according to a statement from the Royal Oman Police (ROP).
A source at the ROP revealed, "Anti-narcotics officers managed to arrest 17 suspects for smuggling, possession and abuse of drugs in the governorates of Al Dakhiliyah, Dhofar and North Batinah, in cooperation with the Coast Guard.
The source added that arrest resulted in the seizure of a number of drugs held by the accused, most notably of 700 packets of khat in Dhofar.