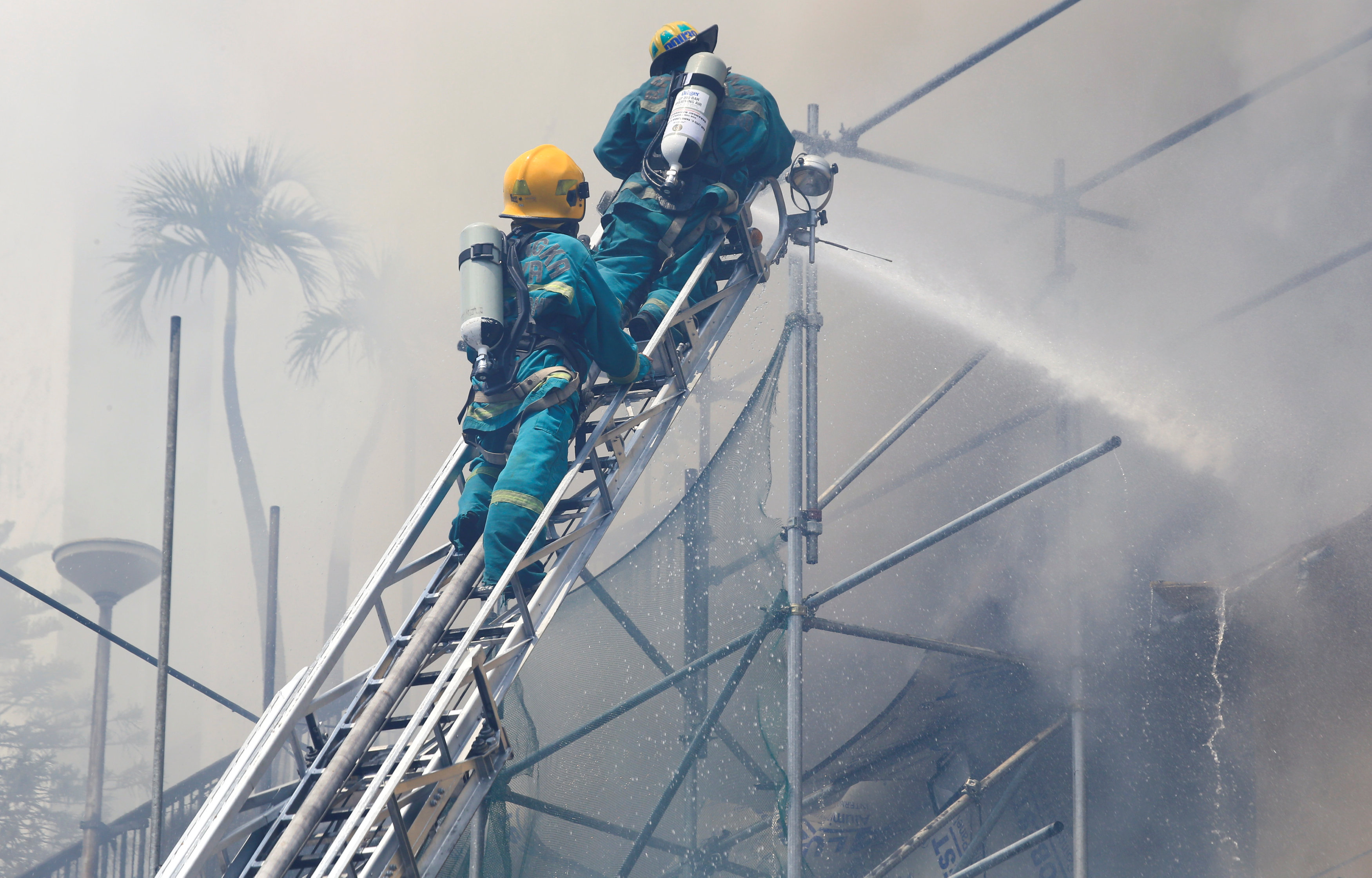 Manila: Philippine firefighters said on Monday the death toll from a fire in a hotel in the capital Manila had risen to five, after confirming two more fatalities and putting out the blaze a day after it broke out.
All the victims were employees at the hotel casino owned and operated by state gaming regulator Philippine Amusement and Gaming Corp.
The Bureau of Fire Protection (BFP) said it was still verifying a report that another victim that was brought to the hospital had also died.
Several people were injured.
Around 300 guests and more than 70 Pagcor employees, who were evacuated from the Manila Pavilion Hotel and Casino as the fire raged through several floors, have all been accounted for, firefighters said.
The hotel is owned and operated by Acesite (Phils.) Hotel Corp, a subsidiary of Waterfront Philippines Inc.
"Hotel operations have been temporarily suspended until the proper clearances from the government regulatory agencies have been obtained," Acesite told the Philippine Stock Exchange on Monday.
The company said it was still waiting for the BFP's final report on what really caused the fire.
Firefighters said several floors of the 509-room hotel were "totally damaged" but their investigation was still incomplete.
Shares of Acesite, which said the hotel was its main operating asset, fell as much as 10 percent at one time during morning trade, while Waterfront shares declined as much as 8.3 per cent.