House, farm go up in flames in Oman 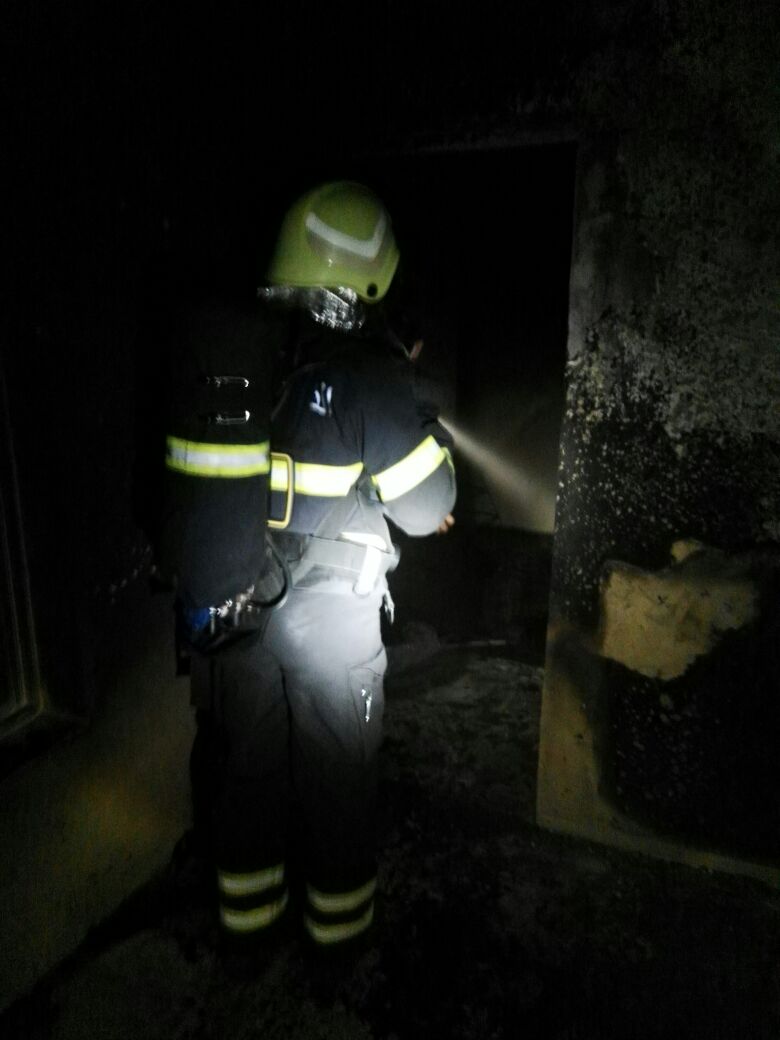 Muscat: Two fires that started in Muscat and Ibra were brought under control by firefighters, the Public Authority for Civil Defence and Ambulance.
lance (PACDA) said.While the fire in Muscat started on a farm in Bausher, a house in Ibra caught fire. However, no injuries were reported in either case.Firefighters were able to put out the fire with the help of residents in the Wilayat of Bausher. In a statement online PACDA said, “In response to a report on a fire in a farm i
n Wilayat Bausher, we would like to inform you that the civil defence and ambulance department in Muscat, managed to control the fire and extinguish it."
"We would like to thank all the nationals that aided in outing out the fire, hand in hand with the servicemen," PACDA added.
In the second case PACDA said, “Firefighters from the civil defence and ambulance centre, managed to extinguish a fire in a house in Ibra without recording any injuries.”